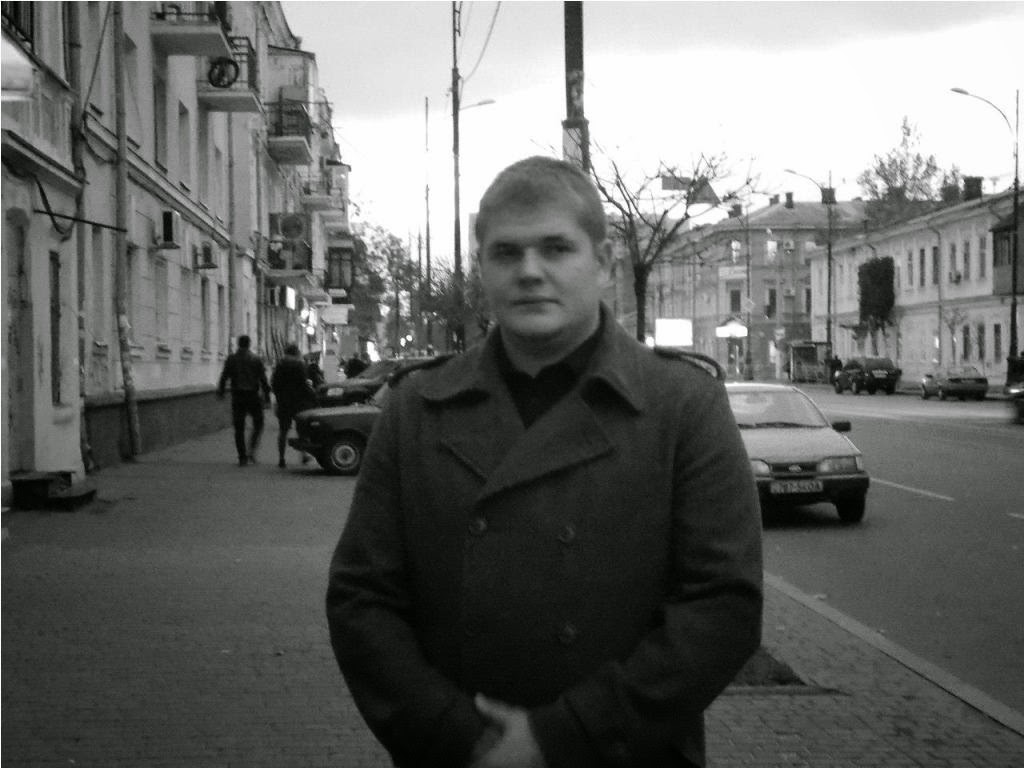 Democracy and Class Struggle has a note from a Borotba comrade
"While there are no good news yet from Donetsk, but our comrade Vlad arrested in Odessa was released today due to exchange of prisoners with DPR.
Although, that's absurd - they exchange our comrades two both sides"
Democracy and Class Struggle call for the immediate release of Victor Shapinov, Maria Muratova and Maxim Firsov of Borotba by Donetsk authorities and welcomes the release of Vladislav Wojciechowski  by Ukrainian authorities in the prisoner exchange.
Comrades in Donetsk redouble your efforts to save Victor Shapinov, Maria Muratova and Maxim Firsov
Оn 26 December, in the framework of the exchange of prisoners, the activist of Association
"Borotba" Vladislav Wojciechowski was released.

"I am very enraged with the fascist power in Ukraine, which proved once again with its barbarious actions the willingness to wade through slaughter for the sake of own benefits and saying ditto to the West. They failed to break me!

And my will only hardened. Now I'm even more convinced that it is impossible to save Ukrainians, without defeating fascism in this area," said he.

Vladislav Wojciechowski was arrested on 12 September 2014 in Odessa.

Using falsified evidence and bogus witness Security Service of Ukraine accused him of "terrorism". The Nazis from paramilitary "self-defense" squad also participated in his arrest.

Vladislav was beaten, and tortured when Secret Service tried ‘to beat out’ his testimony.

Vladislav Wojciechowski was in the House of Trade Unions on May 2, he was one of those who survived, though, and got a traumatic brain injury from Nazi-militants.