India: 10 Under trial Maoists flee from prison throwing chilli powder on police. Two others gunned down by police. 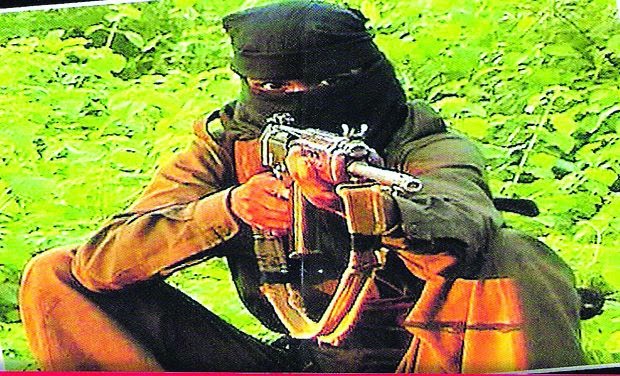 If it takes pepper to free all political prisoners people, send them all pepper for liberation (joking)