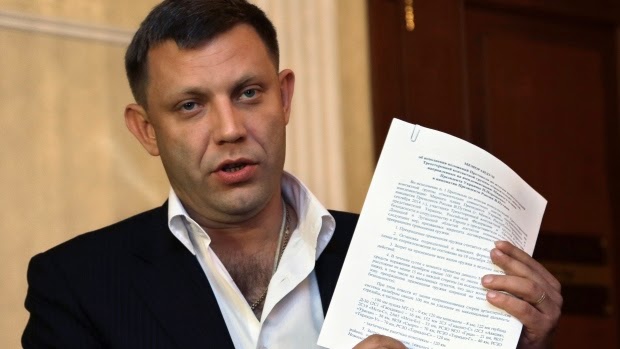 Donetsk People’s Republic head Alexander Zakharchenko signed an executive order on the oil and coal industries The adoption of this executive order is aimed at preventing the export of property and documentation of state-owned mines and coal and energy companies that were owned by the Ukraine state, as well as strengthening control over the management of the products of coal mining, fuel and energy, and oil and gas companies.
This Executive order enters into force upon its signature. Control over its execution is the responsibility of acting Energy Minister Yevgeny Fainitsky. Earlier, the Kiev authorities declared the coal situation in Ukraine to be catastrophic.
As Deputy Energy and Coal Industry Minister Yuri Zyukov reported yesterday, on the morning of November 19, two out of ten Ukrainian thermal power plants were left with coal for only a few days. He noted that there are three solutions to this problem: buy coal from Ukrainian state-owned enterprises, opening bidding in those countries where the necessary kind of coal is mined,and the third option – buy from Russia. Donetsk Residents welcomed this decision:
"Finally something that should belong to the people that the oligarchs stole after the collapse of the Soviet Union has been returned to the people.
These bloodsuckers got fat on our good will.

And now all profits from the products extracted by the hands of the same miners will go to hospitals, schools and social programmes.

Of course, it won’tbe easy at first.

We will have to learn how to manage such large companies.

But there are oligarchs who didn’t graduate from university. 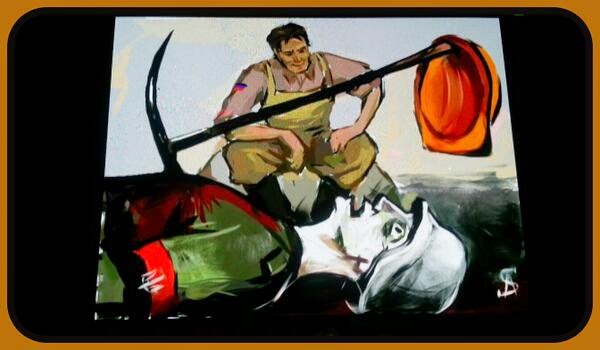