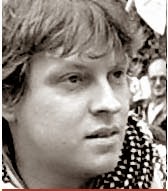 
Democracy and Class Struggle call for the immediate release of Victor Shapinov, Maria Muratova and Maxim Firsov of Borotba.

We call on Donetsk Communists to call on Prime Minister Alexander Vladimirovich Zakharchenko for their urgent, unconditional release of these fighters against Ukrainian Ultra Nationalists and Oligarchs.

At around 15.00 on December 21, the Borotbists were kidnapped by unknown persons. The kidnappers introduced themselves as members of Battalion “Vostok.”

According to the information available to us, the comrades are being held together with captured Ukrainian soldiers in the commandant's office on Elevatornaya Street in Donetsk city.

Today Battalion “Vostok” accepted a plan, issuing from the Ukrainian side, to exchange a Ukrainian reconnaissance and sabotage group for imprisoned members of the people's militia.

If our comrades fall into the hands of the Security Service of Ukraine (SBU), they face repression in the dungeons of the Kiev junta. There is a threat of death from Ukrainian fascist-militants. 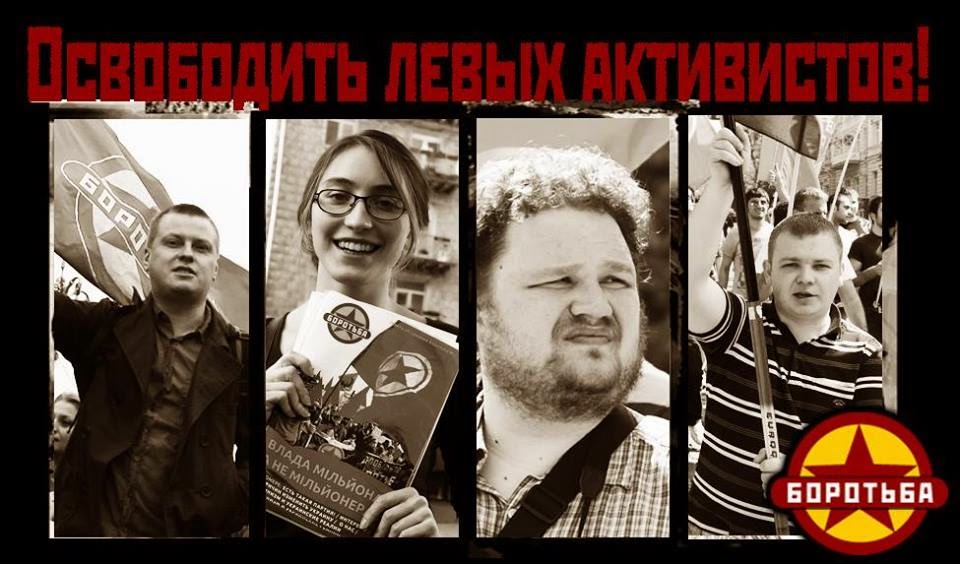