Remembering the Woman's Suffrage Parade of 1913 in Washington 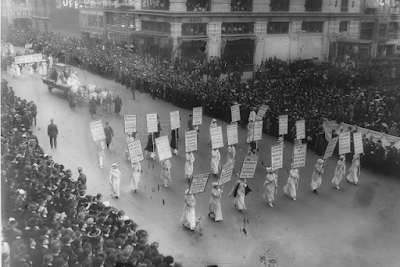 The event was scheduled on the day before President Woodrow Wilson's inauguration to "march in a spirit of protest against the present political organization of society, from which women are excluded", as the official program stated 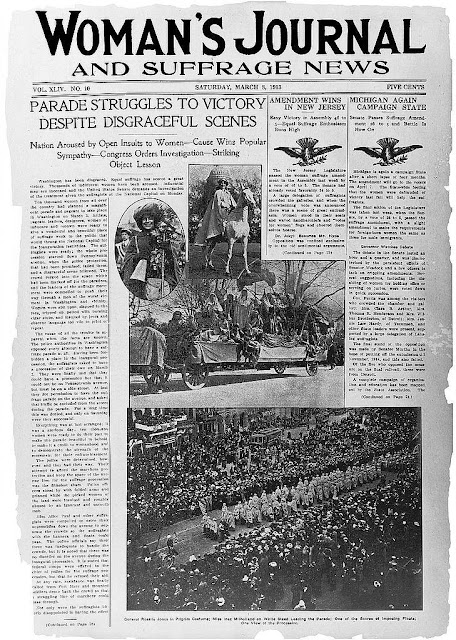 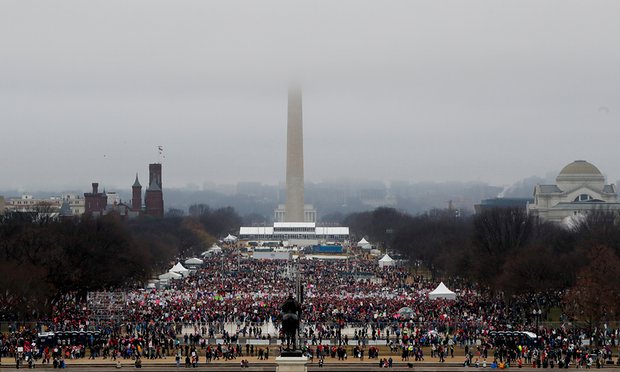