Putin and Trump: Whither Russian/US relations ?

Democracy and Class Struggle says we have heard that Russia wants to be accommodating to Trump - first mistake.

You never accommodate to people who want to stiff you*.

No love of Russia from Trump just love of his mirror image the Russian Oligarchs the real traitors in Russia who are a 100 years past their sell by date.

Democracy and Class Struggle  can forsee a possible temporary improvement in US/Russia relations or an extension of the Trump illusion but real material world forces will show Russia's existential existence is still threatened by United States whose real strategic interests are also threatened by a new Russian Chinese Iranian Alliance in Europe, Middle East and Asia.

The military preparation for attacks on "near peer competitors" by United States was endorsed by Trump last week.

The Russian Military have a better strategic analysis of US Russia relations than the wet dry Diplomats in Moscow and ultimately their views will prevail in any existential struggle.

There are so many conflicts out there that are stoked by Trump in the US Presidency that they will hit like a series of Tsunami's this year and ensure the divide between Russia and United States will be wider at the end of 2017 than at the beginning.

* . "To stiff someone" means just not to pay someone at all for something you're expected to pay for. 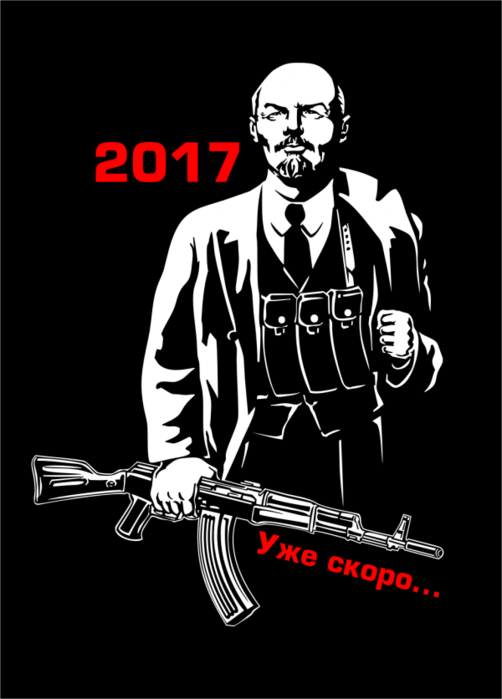 We miss you comrade Lenin - Mother Russia Needs You