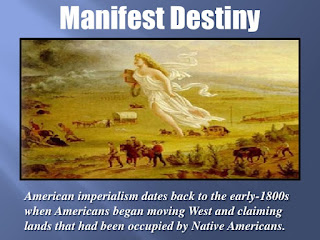 “It has been America’s destiny to bear the leadership of the Free World,” British Prime Minister May told the cheering Republican lawmakers, adding that it has been a privilege of the UK “to share that burden and to walk alongside you at every stage.”

British Prime Minister accepts and endorses American Exceptionalism and its trail of carnage first starting with its mass murder of its indigenous population to mass deaths in Middle East in 21st Century.

So May urges us forward to 2017 and US World Hegemony- forget multi polarity - forward to global conflict and continued mass murder on every continent in the name of US leadership of the "free" world.