China: Henry Kissinger "The Old Friend" or the deadliest enemy ? 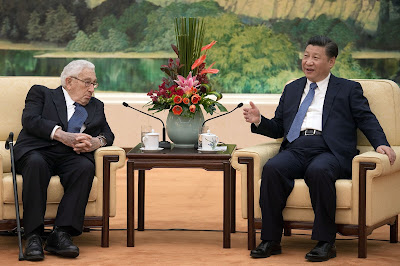 Kissinger is playing a key part in the formulation of the new Kissinger Trump US Foreign Policy as we have noted  - playing his role as dry water or wooden iron at his meeting with Xi Jinping in December 2016.

Democracy and Class Struggle for China see trade and financial war and disruption and subversion in Hong Kong and Taiwan and a paradoxically a much stronger North Korea in 2017 as the new Kissinger Trump diplomacy gets underway and stress tests China. 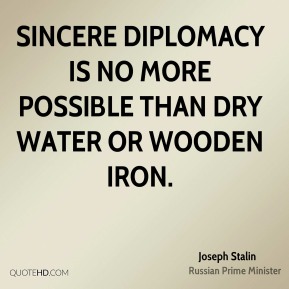 The new offensive in Trump US Foreign Policy will be announced as a return to Westphalian Sovereignty - just like the last Obama wave was for democracy - both are lies that will belie practice. 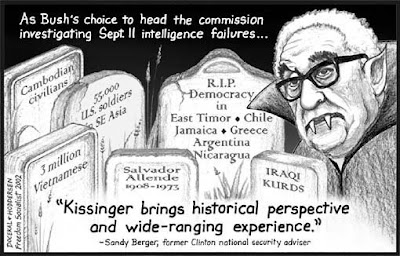