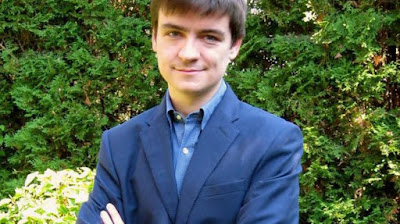 Media reports paint him as a Trump-supporting misogynist.

Bissonnette, 27, was arrested after Sunday night's terrorist attack at Centre Culturel Islamique de Québec that left six men dead and another 19 injured, including two who remain hospitalized in serious condition.

He has also been charged with five counts of attempted murder.

The names of the dead have been released by the Quebec coroner's office:

He reportedly called police on himself and was arrested on Île d'Orléans Bridge, about 12 miles from where the shooting took place.