The Russian ambassador to Turkey has died after being shot in the capital city of Ankara, the Russian foreign ministry has confirmed.

‘We need to know who gave the orders’: Putin

The Russian ambassador to Turkey has died after being shot in the capital city of Ankara, the Russian foreign ministry has confirmed.

Andrey Karlov was shot in the back as he made a speech at a photo exhibit in the Turkish capital.

Mr Karlov was several minutes into a speech at the embassy-sponsored exhibition when a man wearing a suit and tie shouted "Allahu akbar" and fired at least eight shots, according to an AP photographer in the audience.

Akit newspaper, a pro-AKP daily, has hailed the assassin as a martyr - story has been removed by Turkish AKP government.

The Shooter was a member of the Ankara Rapid Reaction Police.

Why was shooter part of security detail if Gulenist ?

Turkey says he was a Gulenist - a standard Turkish response.

Meeting between Iran and Russia and Turkey on Syria for 20th December may indicate timing of attack. 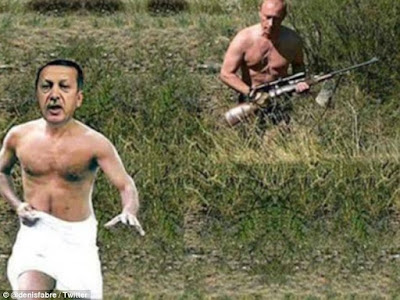 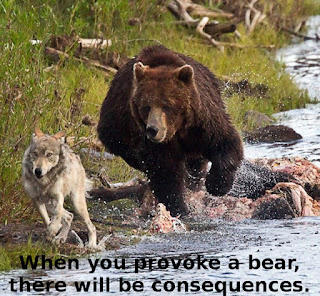