Democracy and Class Struggle publishes this presentation about socialism as we approach 2017 the 100 Anniversary of the Russian Revolution as a contribution to a necessary debate on socialism.

Our View of Socialism is outlined in our book Marxism Against Market Socialism published in 2012 which deals with the law of value and its restriction in the Soviet Union and China which we see as primary stages of socialism rather than state capitalism in their earlier years prior to revisionist takeover.

The question of Cuban Revolution  is raised in the video.

Any expansion of money commodity relations in Cuba even under the guise of "co-operative" enterprises is still capitalism.

If you want to go in a socialist direction you have to begin by restricting money commodity relations not expanding them as both revisionist Russia and China did in 20th Century.

Che Guevara profoundly understood and criticized revisionist political economy here and he is more relevant to Cuba Today than ever - we hope comrades in Cuba read and listen to him on questions of political economy. 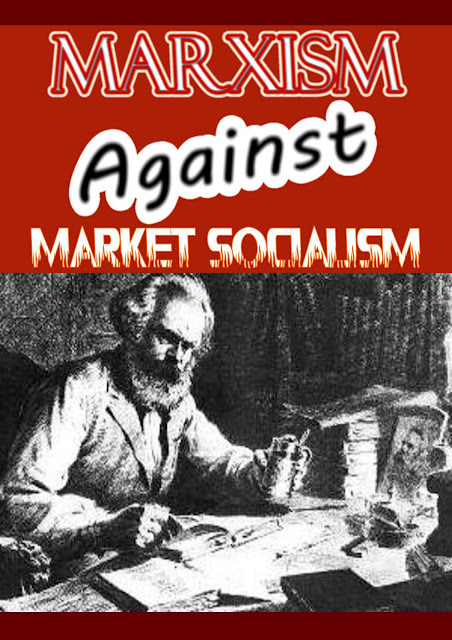 ‘Pursuing the chimera of achieving socialism with the aid of blunted weapons left to us by capitalism (the commodity as the economic cell, profitability, and individual material interests as levers, etc.) it is possible to come to a blind alley’