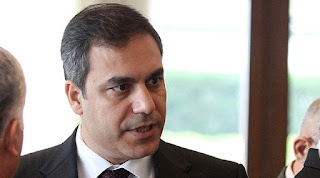 "ISIS is a reality and we have to accept that we cannot eradicate a well-organized and popular establishment such as the Islamic State; therefore I urge my western colleagues to revise their mindset about Islamic political currents, put aside their cynical mentalité and thwart Vladimir Putin’s plans to crush Syrian Islamist revolutionaries,?

This is Hakan Fidan speaking a month ago - the only movement he wants to eradicate is the Kurdish National Revolutionary Movement and not his ISIS Sunni brothers.

While the West and French President Hollande will talk about eradicating ISIS ( which was their creation in first place) the only force capable of doing it are the Kurdish fighters who have to face the perfidiousness of Hakan Fidan and Erdogan and the Turkish State.

With Erdogan and Fidan on your side you can never beat ISIS but with the Kurdish fighters you can - the choice is clear of who to support in the war against ISIS   - but does anyone have the courage in the West to make it and break with Erdogan. 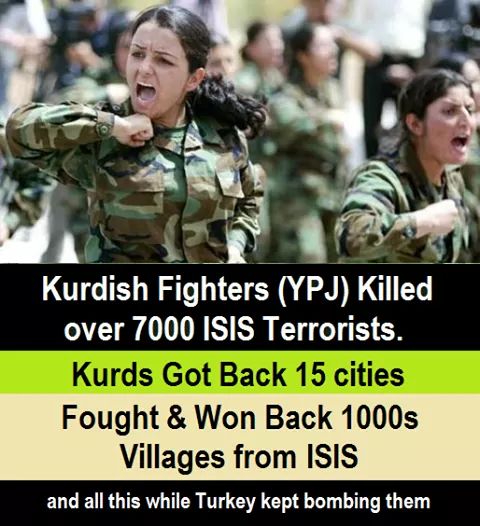