London : Tariq Ali at Stop the War against bombing Syria 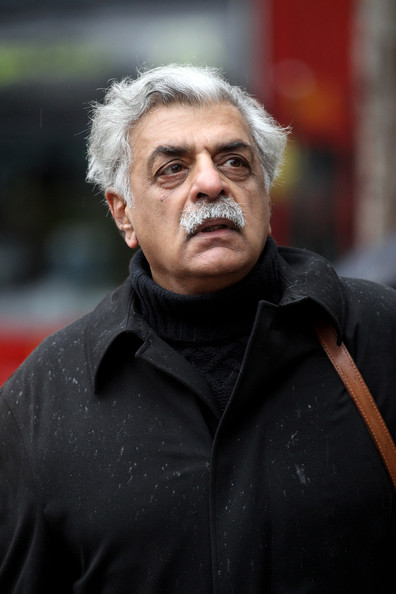 The hysteria against Jeremy Corbyn by British Media is mixed up with pro War bombing of Syria.

You do not fight the British War Establishment and their media by reasonable behaviour of Jermyn Corbyn.

You fight them by savaging them and expelling class traitors and the sixth columnists (the one who agree to your face but stab you behind your back )particularly rife in Parliamentary Labour Party.

If there ever was a time to wage class war on part of the Labour Movement in British Isles it is now - even if this calls for temporary alliance with social democrats in that class war to smash the pro War establishment and its perpetual NATO war machine.