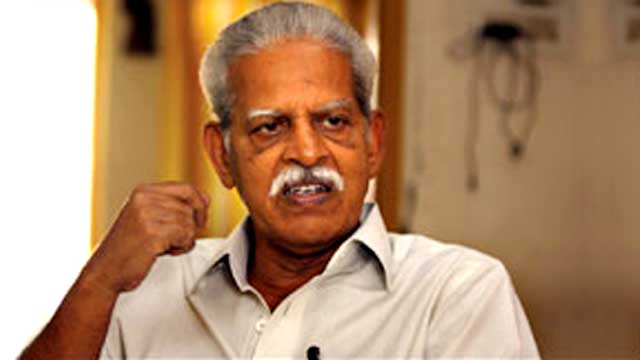 He has been writing poetry for the last four decades. He is considered as one of the best Marxist critics in Telugu literature and taught Telugu literature to graduate and undergraduate students for about 40 years. He is known as an orator and had addressed hundreds of public gatherings.

He founded Srujana (creation), a forum for modern literature in Telugu, in 1966 as quarterly and later turned it into a monthly and successfully brought it out till 1992.

He was associated with many a progressive and revolutionary journal in Telugu.