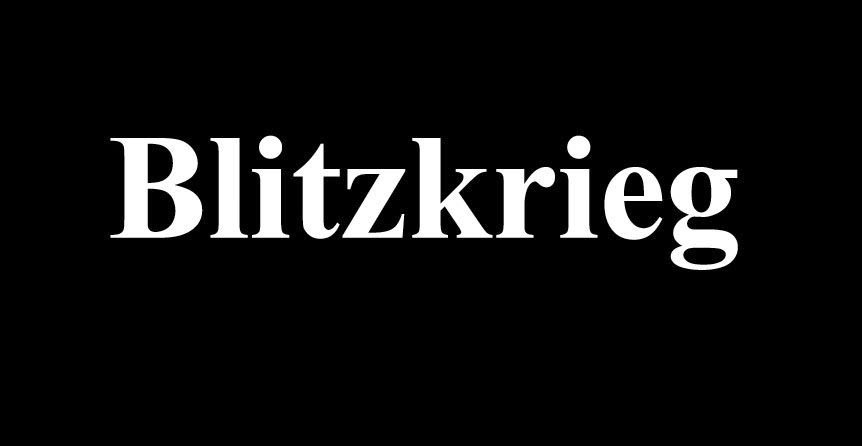 Democracy and Class Struggle takes seriously the Igor Strelkov warning of impending NATO backed Ukrainian Army Blitzkreig on Donetsk ,Makeyevka area and Gorlovka despite the fact that we oppose his politics.

This attack during the moment of strategic equilibrium is in line with other take downs of People' Wars usually aided and abetted by NGO's.

We sincerely hope the warning of  Igor Strelkov is taken seriously by comrades in the Ukraine especially in the military and political command.

We agree with the recent words of Comrade Shapinov of Borotba that :

The Donetsk and Lugansk People’s Republics are just pawns in this big game. It’s a pity but it’s true.

The People’s Republics have to sign these treaties because now they cannot survive without humanitarian aid from Russia.

We think that’s the reason [former Donetsk Defense Minister and militia leader Igor] Strelkov was removed was because he was hardline in this conflict.

Now we see that most military commanders don’t support the agreement.

Before Minsk, the people’s militia was advancing, the Ukrainian army was depressed and close to defeat at some points.

One reason the militias don’t support this peace treaty is that there is only a small piece of land in this configuration.

In this way the People’s Republics, or Novorossia, will not survive or will be completely dependent on Russia.

They want to make a real state that can be independent.

Of course, they want friendly relations with Russia, but it would not be a puppet.

The point of a warning is preparation both political and military - we hope the Igor Strelkov message is heard and appropriate action taken by comrades.

Signs that the  warning has been taken seriously by Alexander Zakharchenko

Addressing reporters on Thursday, the prime minister of the self-proclaimed Donetsk People’s Republic, Alexander Zakharchenko, said "The truce has been observed by us alone.

But the day before yesterday we started to respond as well. It has been quieter since yesterday."

He added that self-defence forces are planning to retake the cities of Slavyansk, Kramatorsk and Mariupol, while Kiev prepares for legislative polls scheduled for Sunday.

“Periods of intense hostilities will follow. We will retake Slovyansk, Kramatorsk and Mariupol.

Unfortunately, it was impossible to make peaceful settlement the focus of negotiations.

We are the only ones who comply with the regime of silence,” he said.