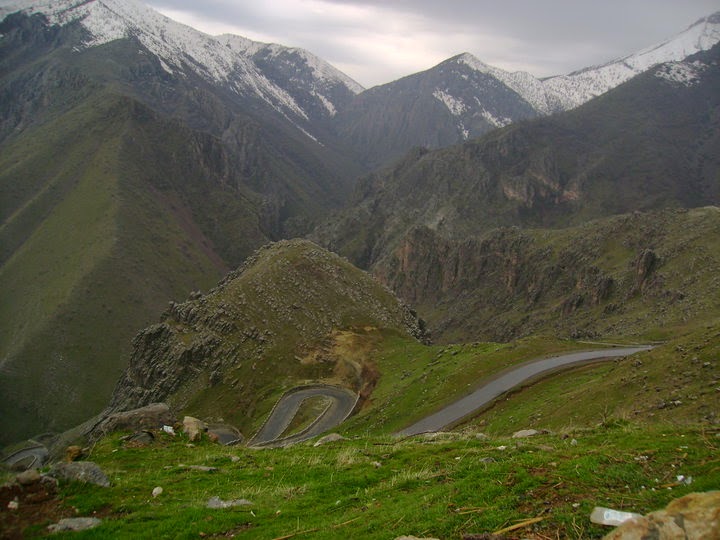 Statement from the Yr Aflonyddwch Mawr calling for Plaid Cymru to speak up and organise support for the Kurdish Struggle for National Independence and Socialism.

Asking the question above shows the unity between the Welsh struggle for National and Social Liberation and the Kurdish People's Liberation struggle.

The Kurds and Welsh have had to wage a struggle against their falsified history - their battle for the past and present - is to ensure they both have a national future.

The historic and heroic struggle in Kobane in West Kurdistan by our Kurdish brothers and sisters should be enthusiastically supported by all Welsh Patriots.

We call on Plaid Cymru the Party of Wales to issue a new statement in support of the Kurdish Peoples Struggle similar to the one issued at Brecon Conference in view of current situation in Kobane in West Kurdistan.

To also call for a renewed call for the release of our brother in struggle Abdullah Ocalan of the Kurdish Workers Party a demand already supported by Plaid Cymru.

Protests in support of our Kurdish brothers and sisters in Wales similar to those organised in other European countries should also be organised and supported.

We have much to learn about National Struggle's from our Kurdish brothers and sisters not least by their heroic practice but also from their theoretical developments.

In particular from the writings of Ibrahim Kayappaka and Abdullah Ocalan on the national question and socialism.

Long Live solidarity between the Welsh and Kurdish Struggle's for national Independence and socialism.

Why don't you join Plaid Cymru and argue for your line inside the party?

I seek to inflence Plaid Cymru from the outside by helping to define what Welsh Socialist Republicanism is in the 21st Century.

Some pioneering work has already been done by the Yr Aflonyddwch Mawr Group on this question.

Welsh Socialist Republicanism means different things to different people and Plaid Cymru when it pursues polices like ts pro EEC position or pro Green Corporate Captalism have not been held to account.

Plaid Cymru like the petty bourgeoise that they are occilate between Liberalism and Socialism between Cambrio Brit and Independent Wales and instead of expanding the base for Socialism and independence sometimes narrow the base of support through bad policies on Green Capitalism and Europe and allow UKIP to win over 200,000 votes in Marchia Wallia in the European Elections.

You cannot fight UKIP with policies that subordinate nations to corporations, Plaid Cymru does that with its pro EEC policies and UKIP does it with its Trans Atlantic Trade Partnership (TTIP).

A policy that allows Nations to subordinate corporations is required but that does not come from Plaid Cymru or UKIP but from the in formation Welsh Socialist Republican Congress.