March of the Revolutionary Youth: a Cultural Revolution song : Democracy and Class Struggle Appeal to the Youth of Hong Kong

Mankind grows stronger in stormy wind and waves,
And revolution progresses in raging flames.
Facing the future,
Taking responsibility,
With our hot blood and a red heart,
Let us join with the workers and peasants,
To march on bravely toward our victory!

Revolutionary youths of the world, unite closely,
With all the oppressed people!
Support and learn from each other,
Millions as one,
Let us march forward shoulder to shoulder.
Hold high the revolutionary banner and fight bravely.
Victory will surely belong to people!

Democracy and Class Struggle appeals to the youth of Hong Kong to make a new world - one where Hong Kong is no longer the Capital of Crony Capitalism but the Capital of Revolutionary Socialism - that ends the gap between rich and poor of the world - that is a vision worth fighting for. 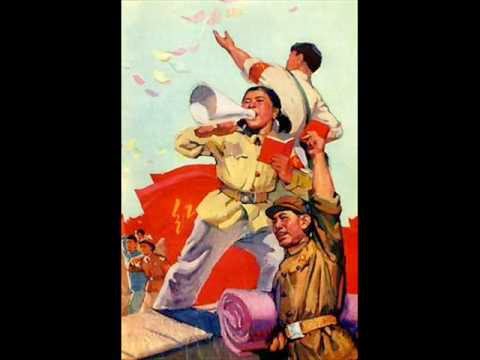