India: I Am For “New Democracy”: Varavara Rao : An Interview With Aishik Chanda

Visiting Tata Institute of Social Sciences, Mumbai for a talk on “Raging war against India: Deconstructing the notion of India”, revolutionary poet, Maoist ideologue and journalist from Telangana, Varavara Rao spoke to TISS student Aishik Chanda on the Maoist movement and the path ahead. 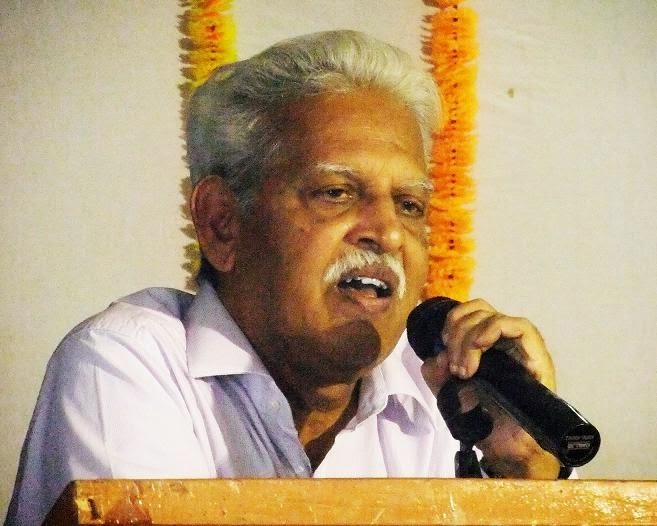