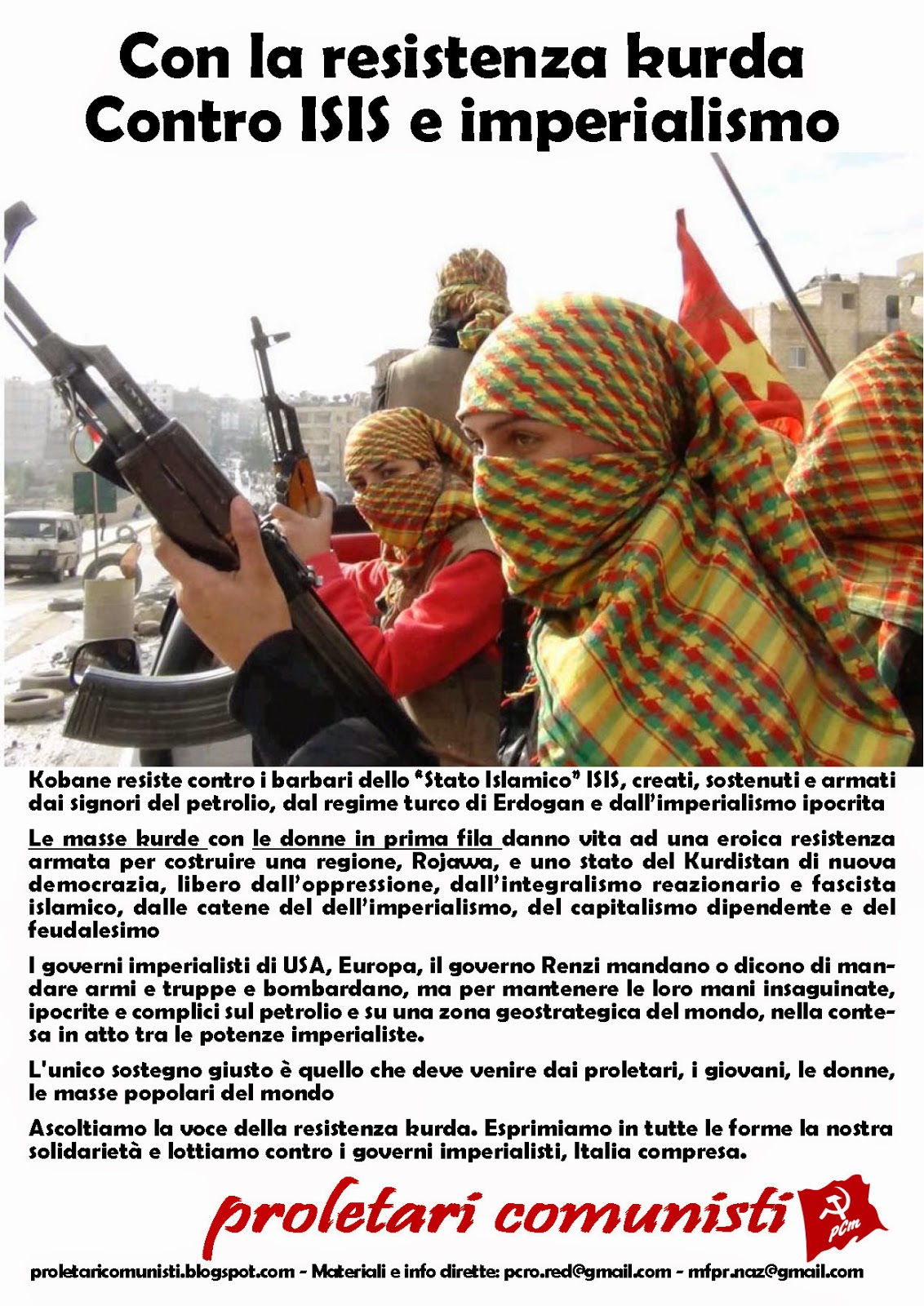 Democracy and Class Struggle  says the battle for Kobane Continues .

Turkish duplicity on the border to prevent Kurds in Turkey supporting comrades in Kobane.

Evidence, the tear gassing of the BBC Reporters in the border area has Turkey clears the area of Turkish Kurdish supporters of their brothers and sisters in Kobane..

The Turkish army is clearing the border area of supporters of Kurds in Kobane - more duplicity by Turkish Government.

The Turkish Government on Monday allowed transit of Iraqi Peshmerga but not Turkish Kurdish support for Kobane.

For the political leadership in Kobane, the arrival of Kurdish fighters from Iraq may be seen as a bit of a mixed blessing.

The Peshmerga represent a rival political organisation. and Massoud Barzani's KDP is not a natural ally of the PYD.

Interviewed by the BBC, Kobane's "Defence Minister", Ismet Hesen, indicated the move had been made without his approval.