Democracy and Class Struggle says US and Turkey gives the support of a hang mans rope  to the Kurds in Kobane - learn the lesson - never  trust the People's hangmen the US and Turkey.

Journalist Patrick Cockburn says U.S.-led airstrikes have not degraded or destroyed the Islamic State (IS), who now control about a quarter of Iraq 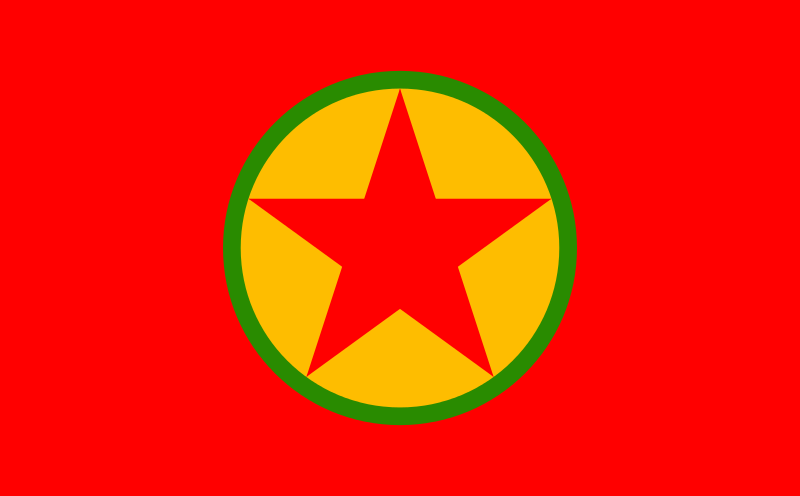 The Kurdish Workers Party will not die in Kobane - it will multiply
The fate of Rojava has become a red line for the PKK in the framework of the peace process with Turkey.

Bayik clearly said: “Turkey, with IS, is trying to make Kobani fall, replace it a buffer zone and erase the Kurdish status. … If a buffer zone is put up, the peace process will end and war will resume.”

The message imprisoned PKK leader Abdullah Ocalan gave to a HDP delegation that visited him at Imrali prison was the same:

“If Kobani falls, the process will end.” 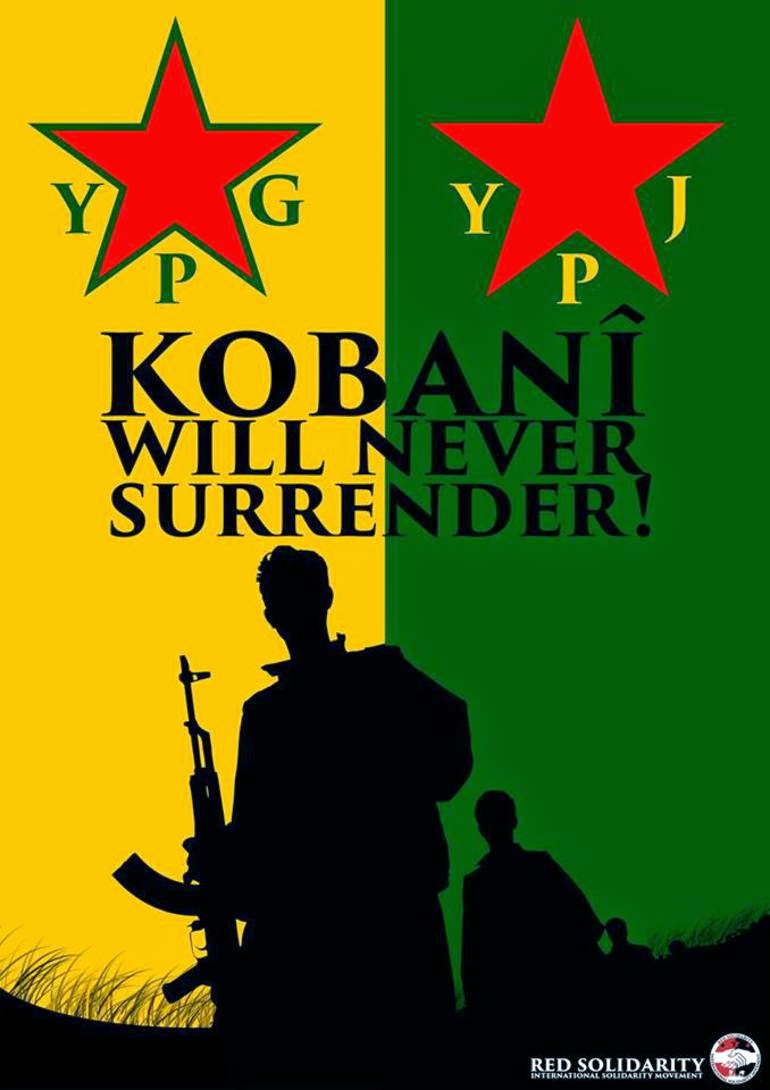