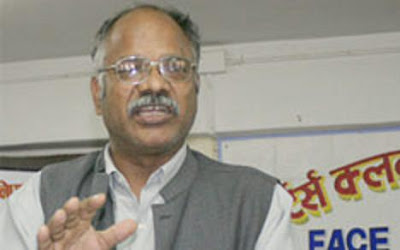 A senior Maoist leader has claimed that some political parties are provoking the Nepal Army to take over the power by means of a coup.