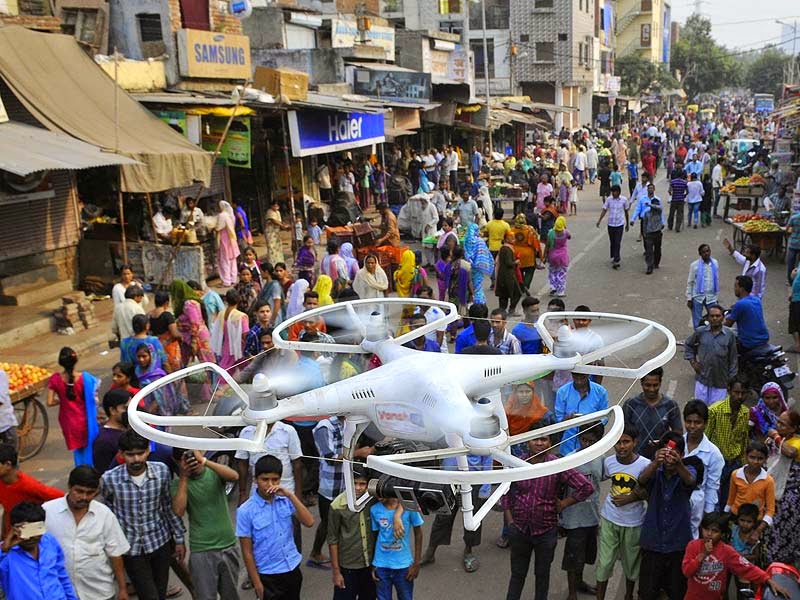 Drone over Trilokpuri during riots


A disproportionate number of muslim youth had been arrested from the area after the communal violence between October 24 and 27 even as the police refused to register FIRs behalf of individuals whose shops had been damaged or burned down during the violence.

“We visited the area last week. Several families reported that they were not being allowed to even see or meet family members arrested. We have communicated the residents' grievances to the Delhi police. As Lieutenant Governor Najeeb Jung was away from Delhi at the time and returned this Monday, we have sought meetings with him as well,” said Farida Khan, member, National Commission for Minorities.

The NCM planned to approach the Delhi government for assessment of and compensation for damages to enterprises and loss of livelihood for several residents who are daily wage labourers too, she added.

Besides NCM, following an application by advocates Vrinda Grover and Aslam Ahmed, the National Human Rights Commission (NHRC) had on October 30 issued a notice to the Commissioner of Police, Delhi to submit a detailed report into the matter within two weeks.