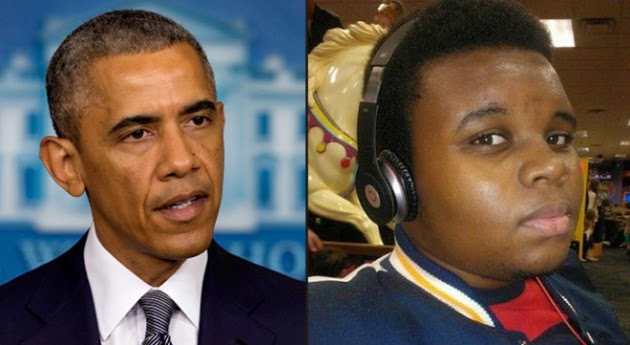 Obama did the little thing he was hired to do after Wilson walked free for Michael Brown's murder. But his act is wearing thin, his lies are hanging out, and his shit is getting tired. Listen to him: 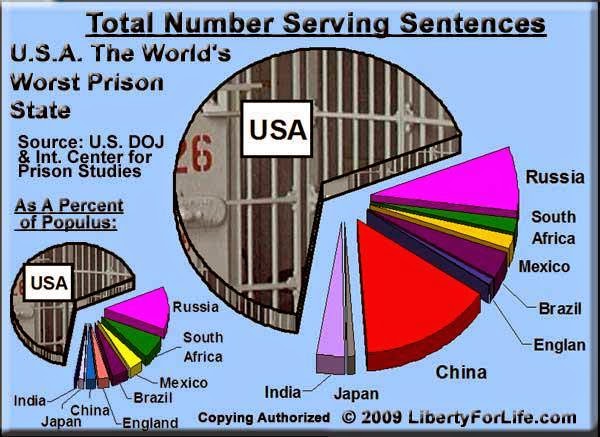 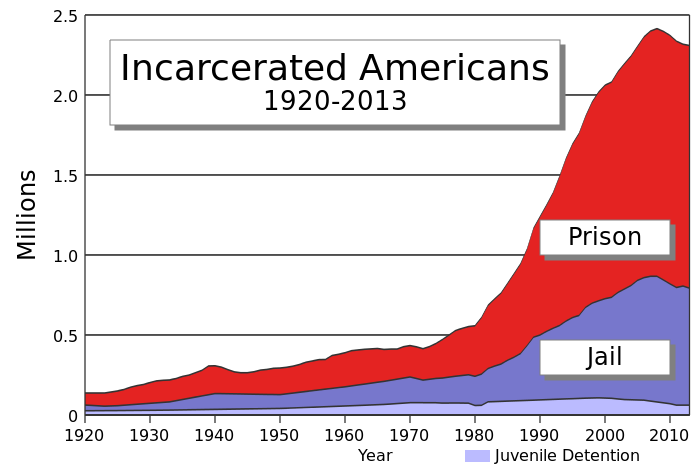