The ‘No Justice, No Profit’ campaign – led by a movement of celebrities and activists – is calling for a nationwide boycott of retail outlets to protest the recent grand jury decision not to indict a white officer for killing an unarmed black teenager.

Spearheaded by the Justice for Michael Brown Leadership Coalition, the campaign is being promoted under Twitter hashtags such as #BlackoutBlackFriday and #BoycottBlackFriday. Supporters believe justice wasn’t served for Michael Brown when Ferguson Police Officer Darren Wilson was not charged with a crime for fatally shooting the unarmed black teen. They also see his case as a symptom of a larger issue in the US surrounding race and the criminal justice system, and how it unfairly discriminates against certain races.

It has attracted support from celebrities like Russell Simmons, Michael B. Jordan, and Hollywood stars like Tyrese and Isaiah Washington. 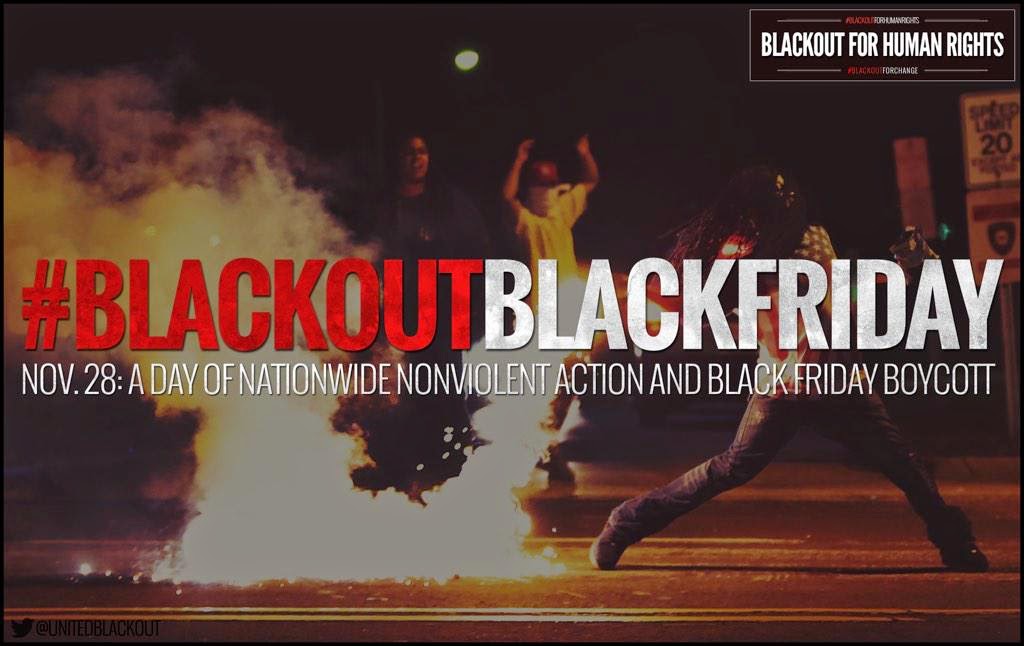 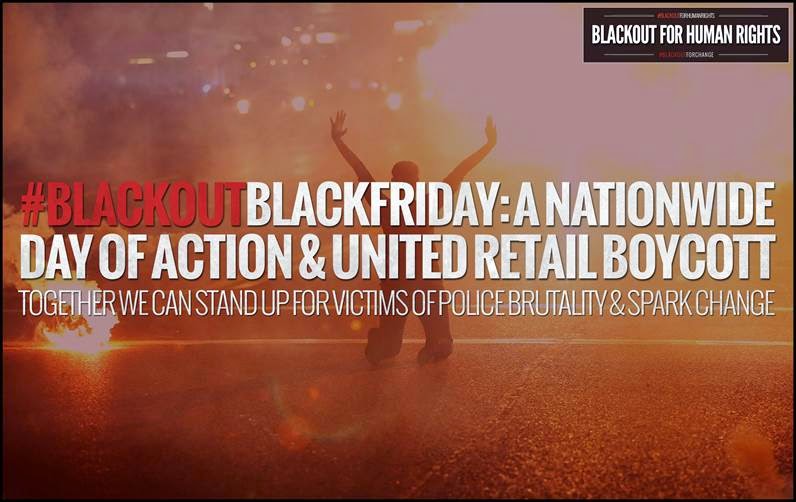 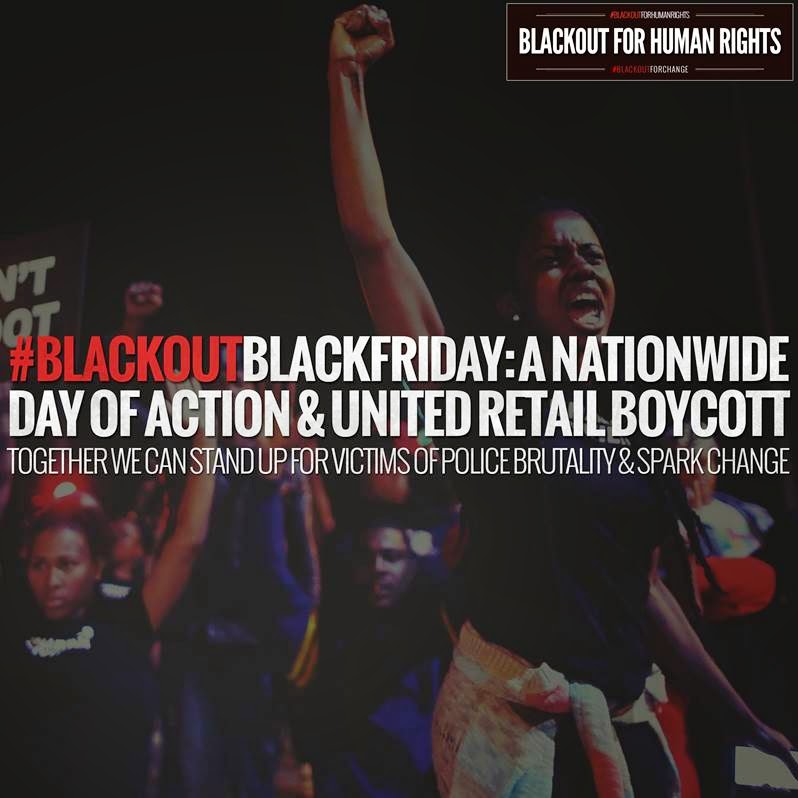