Both are shaping the modern world and the meaning of real democracy in a world of bourgeois hypocrisy.


David Walker's "Appeal to the Coloured Citizens of the World" (1829) 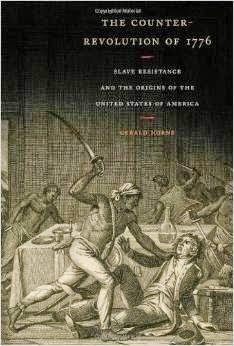 NOW FOR THE REAL REVOLUTION : THE HAITIAN REVOLUTION

"THE MOST PROFOUND REVOLUTION"


Jefferson and Napoleon Unite
Against a Black Republic 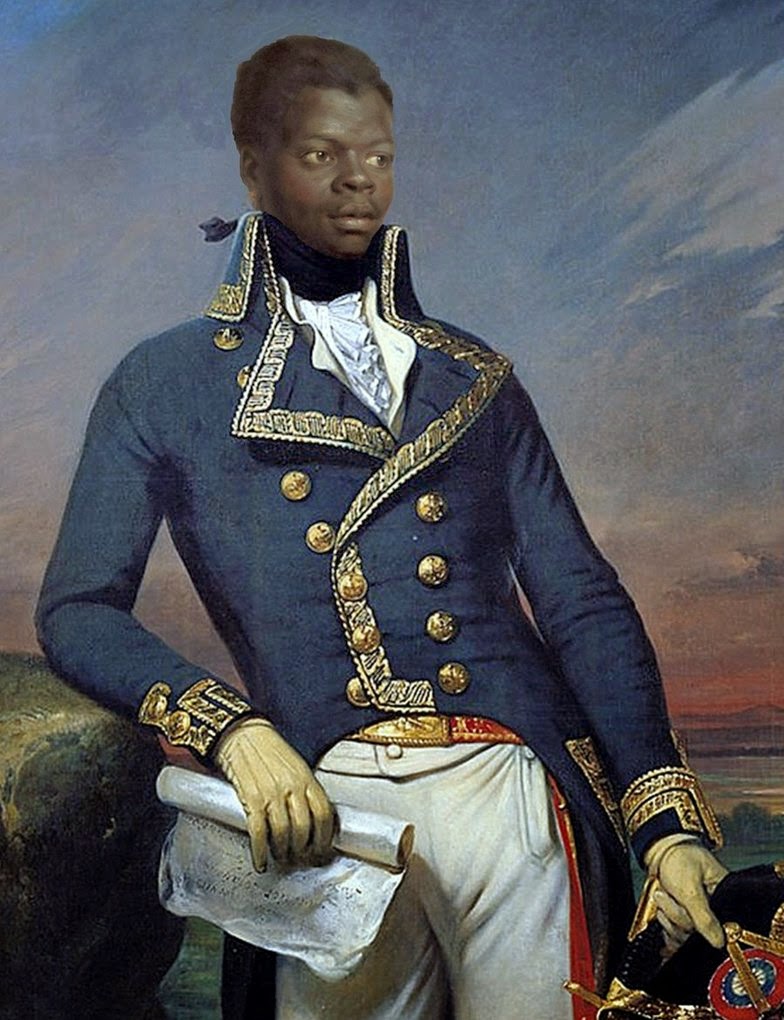 Haitian Declaration of Independence in 1804

"Let us walk down another path; let us imitate those people who, extending their concern into the future, and dreading to leave an example of cowardice for posterity, preferred to be exterminated rather than lose their place as one of the world's free peoples."

It is not enough to have expelled the barbarians who have bloodied our land for two centuries; it is not enough to have restrained those ever-evolving factions that one after another mocked the specter of liberty that France dangled before you. We must, with one last act of national authority, forever assure the empire of liberty in the country of our birth; we must take any hope of re-enslaving us away from the inhuman government that for so long kept us in the most humiliating torpor. In the end we must live independent or die.

Independence or death . . . let these sacred words unite us and be the signal of battle and of our reunion.
Citizens, my countrymen, on this solemn day I have brought together those courageous soldiers who, as liberty lay dying, spilled their blood to save it; these generals who have guided your efforts against tyranny have not yet done enough for your happiness; the French name still haunts our land.

Everything revives the memories of the cruelties of this barbarous people: our laws, our habits, our towns, everything still carries the stamp of the French. Indeed! There are still French in our island, and you believe yourself free and independent of that Republic which, it is true, has fought all the nations, but which has never defeated those who wanted to be free.

What! Victims of our [own] credulity and indulgence for 14 years; defeated not by French armies, but by the pathetic eloquence of their agents' proclamations; when will we tire of breathing the air that they breathe? What do we have in common with this nation of executioners?

The difference between its cruelty and our patient moderation, its color and ours the great seas that separate us, our avenging climate, all tell us plainly that they are not our brothers, that they never will be, and that if they find refuge among us, they will plot again to trouble and divide us.

Native citizens, men, women, girls, and children, let your gaze extend on all parts of this island: look there for your spouses, your husbands, your brothers, your sisters. Indeed! Look there for your children, your suckling infants, what have they become?... I shudder to say it ... the prey of these vultures.

Instead of these dear victims, your alarmed gaze will see only their assassins, these tigers still dripping with their blood, whose terrible presence indicts your lack of feeling and your guilty slowness in avenging them. What are you waiting for before appeasing their spirits? Remember that you had wanted your remains to rest next to those of your fathers, after you defeated tyranny; will you descend into their tombs without having avenged them? No! Their bones would reject yours.

And you, precious men, intrepid generals, who, without concern for your own pain, have revived liberty by shedding all your blood, know that you have done nothing if you do not give the nations a terrible, but just example of the vengeance that must be wrought by a people proud to have recovered its liberty and jealous to maintain it let us frighten all those who would dare try to take it from us again; let us begin with the French. Let them tremble when they approach our coast, if not from the memory of those cruelties they perpetrated here, then from the terrible resolution that we will have made to put to death anyone born French whose profane foot soils the land of liberty.

We have dared to be free, let us be thus by ourselves and for ourselves. Let us imitate the grown child: his own weight breaks the boundary that has become an obstacle to him. What people fought for us? What people wanted to gather the fruits of our labor? And what dishonorable absurdity to conquer in order to be enslaved. Enslaved?... Let us leave this description for the French; they have conquered but are no longer free.

Let us walk down another path; let us imitate those people who, extending their concern into the future, and dreading to leave an example of cowardice for posterity, preferred to be exterminated rather than lose their place as one of the world's free peoples.

Let us ensure, however, that a missionary spirit does not destroy our work; let us allow our neighbors to breathe in peace; may they live quietly under the laws that they have made for themselves, and let us not, as revolutionary firebrands, declare ourselves the lawgivers of the Caribbean, nor let our glory consist in troubling the peace of the neighboring islands. Unlike that which we inhabit, theirs has not been drenched in the innocent blood of its inhabitants; they have no vengeance to claim from the authority that protects them.

Fortunate to have never known the ideals that have destroyed us, they can only have good wishes for our prosperity.

Peace to our neighbors; but let this be our cry: "Anathama to the French name! Eternal hatred of France!"

Natives of Haiti! My happy fate was to be one day the sentinel who would watch over the idol to which you sacrifice; I have watched, sometimes fighting alone, and if I have been so fortunate as to return to your hands the sacred trust you confided to me, know that it is now your task to preserve it. In fighting for your liberty, I was working for my own happiness. Before consolidating it with laws that will guarantee your free individuality, your leaders, who I have assembled here, and I, owe you the final proof of our devotion.

Generals and you, leaders, collected here close to me for the good of our land, the day has come, the day which must make our glory, our independence, eternal.

If there could exist among us a lukewarm heart, let him distance himself and tremble to take the oath which must unite us. Let us vow to ourselves, to posterity, to the entire universe, to forever renounce France, and to die rather than live under its domination; to fight until our last breath for the independence of our country.

And you, a people so long without good fortune, witness to the oath we take, remember that I counted on your constancy and courage when I threw myself into the career of liberty to fight the despotism and tyranny you had struggled against for 14 years. Remember that I sacrificed everything to rally to your defense; family, children, fortune, and now I am rich only with your liberty; my name has become a horror to all those who want slavery.

Despots and tyrants curse the day that I was born. If ever you refused or grumbled while receiving those laws that the spirit guarding your fate dictates to me for your own good, you would deserve the fate of an ungrateful people. But I reject that awful idea; you will sustain the liberty that you cherish and support the leader who commands you. Therefore vow before me to live free and independent, and to prefer death to anything that will try to place you back in chains. Swear, finally, to pursue forever the traitors and enemies of your independence.
*   *   *   *   *
Done at the headquarters of Gonaives, the first day of January 1804, the first year of independence.
The Deed of independence

Today, January 1st 1804, the general in chief of the native army, accompanied by the generals of the army, assembled in order to take measures that will insure the good of the country;

After having told the assembled generals his true intentions, to assure forever a stable government for the natives of Haiti, the object of his greatest concern, which he has accomplished in a speech which declares to foreign powers the decision to make the country independent, and to enjoy a liberty consecrated by the blood of the people of this island; and after having gathered their responses has asked that each of the assembled generals take a vow to forever renounce France, to die rather than live under its domination, and to fight for independence until their last breath.

The generals, deeply moved by these sacred principles, after voting their unanimous attachment to the declared project of independence, have all sworn to posterity, to the universe, to forever renounce France, and to die rather than to live under its domination. 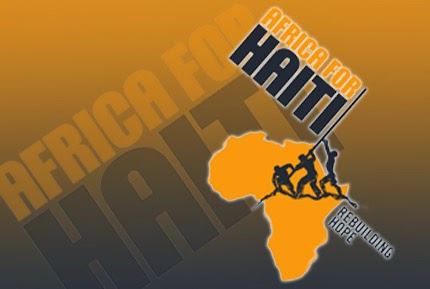