On the elections in Donetsk and Lugansk People’s Republics: Borotba Statement 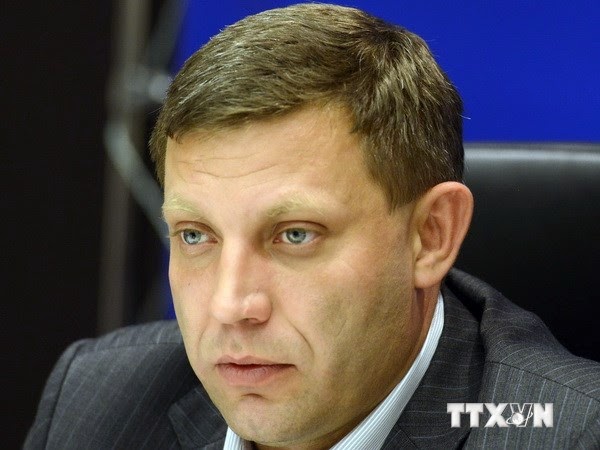 
Despite the continuing shelling of the Donbass territories by pro-Kiev armies, the residents of DPR and LPR in mass numbers voted in elections on November 2.
All TV channels showed the huge queues at polling stations of DPR and LPR.
Such high turnout in elections in Donbass indicates that, despite all the hardship of war, the local people are still loyal to their choice, made in independence referendums on May 11.
Despite the war and internal turmoil, despite the fact that real changes in the interests of people haven't materialised yet, the Donbass republics are still more attractive for local people than the Ukrainian state, which is under total control of neo-liberal officials and ultra-right politicians.
The turnout of voters in DPR and LPR evidently presents a sharp contrast with the boycott of the parliamentary elections in South-East Ukraine, which is still under the control of the nationalist Kiev regime.
The power of the nationalists in the south-east cities of Odessa, Kharkov, Dnipropetrovsk, Kherson and Nikolayev rests only on fear and outright terror.
The power of the Donbass militia and civilian institutions of DPR and LPR, on the contrary, is backed by the local population’s support.
However, despite this high turnout, the elections in DPR and LPR revealed serious flaws in the political system of the people’s republics.
These flaws are primarily the results of the (despite a formal ‘truce’) continuing war. A section of the militia commanders opposed elections under such conditions because significant areas of the republic are under the control of Kiev troops, and the Donbass militia members – the most active part of the local population – would not be able to participate in the elections as they are in positions at the front.
As a result, the election campaign didn’t become a public debate on the development of the people’s republics.
Several political parties and individual leaders of the militias were not included on the ballot. Particularly alarming is the exclusion of the Donetsk Communists from the election campaign.
The elections in the republics reveal that the original pro-democracy, anti-fascist and anti-oligarchic direction of the uprising in Donbass is under threat.
There are some influential forces (and not only in Donbass), which would not want the example of an anti-capitalist and grass-roots democracy to be expressed.
There are some forces in Donbass which actively try to replace the anti-oligarchic and anti-fascist tendencies of the popular uprising - with some medieval archaic relics to divert the energy of the masses into a safe direction for the old elites.
The winners in the Donbass elections will have to justify the trust which was granted to them by the people of DPR and LPR on November 2. This means – to carry out the promised nationalization and build an economy for the people.
This means - to remove the oligarchs and their henchmen from decision-making not only in words but in deeds.
On this depends whether the people of Donbass will keep their support for the people’s republics which they showed on May 11 and November 2.
The elections in Donbass on November 2 indicated that local people believe that ‘another world is possible’ - and that means all is not lost.
Association “Borotba”

Democracy and Class Struggle says the The Donetsk Communist Party has recently been formed has we reported here and it appears that they had not done the necessary technical preparation to enter the elections but supported Alexander Zakharchenko.

However we do note the criticisms of Borotba on the exclusions of people at the front and that all the henchmen of the oligarchs have not all been removed.

We are of the view to keep the anti oligarchic orientation of the DNR it must become more self reliant to enable it to resist pro Oligarchic pressure from Moscow.

Self Reliance is a good Maoist principle has it will allow DNR to negotiate a better position for itself - has its interests and the interests of Moscow are not identical has many have found out in practice following the Minsk Agreement. 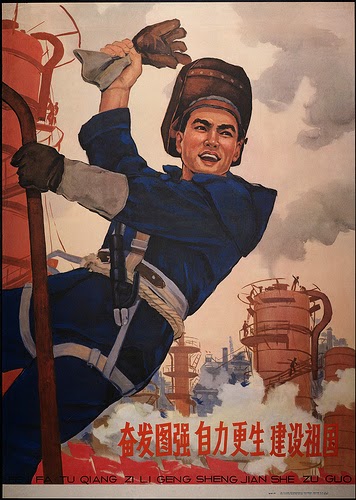 Self Reliance and Hard Work Building the Motherland