Second: that the lawyer can't get legal documents found in his cell.

Third: because authorities took his memoirs.

Fourth: that the judge had asked the Court to cancel the decision of marriage to the fellow comrade Elena ..

All this information is conveyed by his lawyer Alfredo Crespo.

Freedom for all Communists in Peru.

Solidarity is our weapon of ...

Let us join with Commander Gonzalo! (After the fourth day of the strike ) 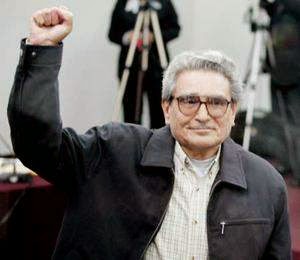 LATEST NEWS
Elena Yparraguirre, wife of top leader of Shining Path, Abimael Guzman, was able to visit yesterday in the prison of the Callao Naval Base, three days after he began a hunger strike. 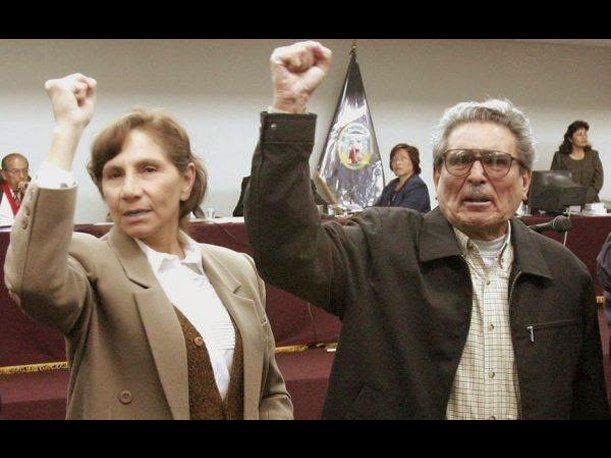 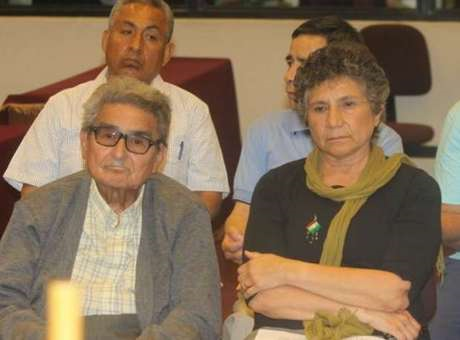