Ukraine : The Oligarchs War on the People of Eastern and Southern Ukraine

"Anyone who tells you Ukraine is a battle between Russia and the west is wrong.

It is a lazy narrative told by ignorant people, but is helping create a genuine tragedy that we should all be concerned about".

"Insiders snatched Ukraine's industries, with particularly powerful business clans in the cities of Donetsk and Dnepropetrovsk. They fought for control of the government in Kiev, but all had the same basic interest: to perpetuate chaos.

"The longer Ukraine was a mess, the richer they got.

This was not Russia against the west; everyone piled in.

Every dollar they earned was a dollar less for ordinary Ukrainians"

We have seen the crowning of a new Oligarch in the Ukraine with election of Petro Poroshenko and man selected by the other Oligarchs to protect their interests. 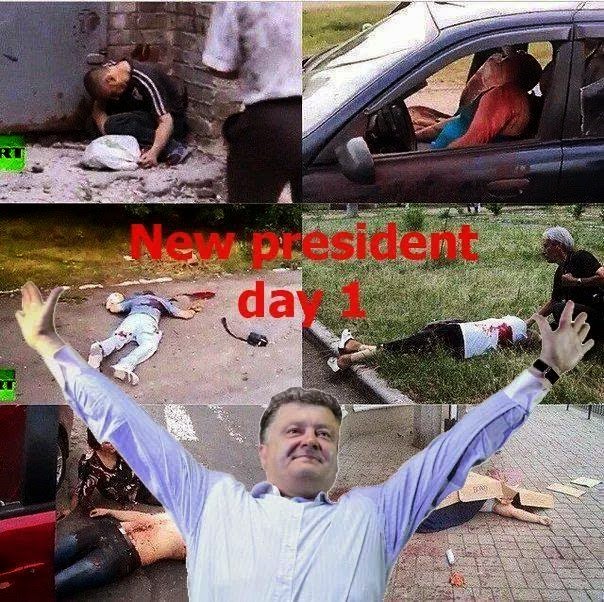 Another Oligarch Igor Kolomoisky the founder of Privat Bank, Kolomoisky has put bounties on heads of what he calls terrorists in Eastern Ukraine and through intercepted telephone calls was revealed to be connected to the Odessa Massacre. 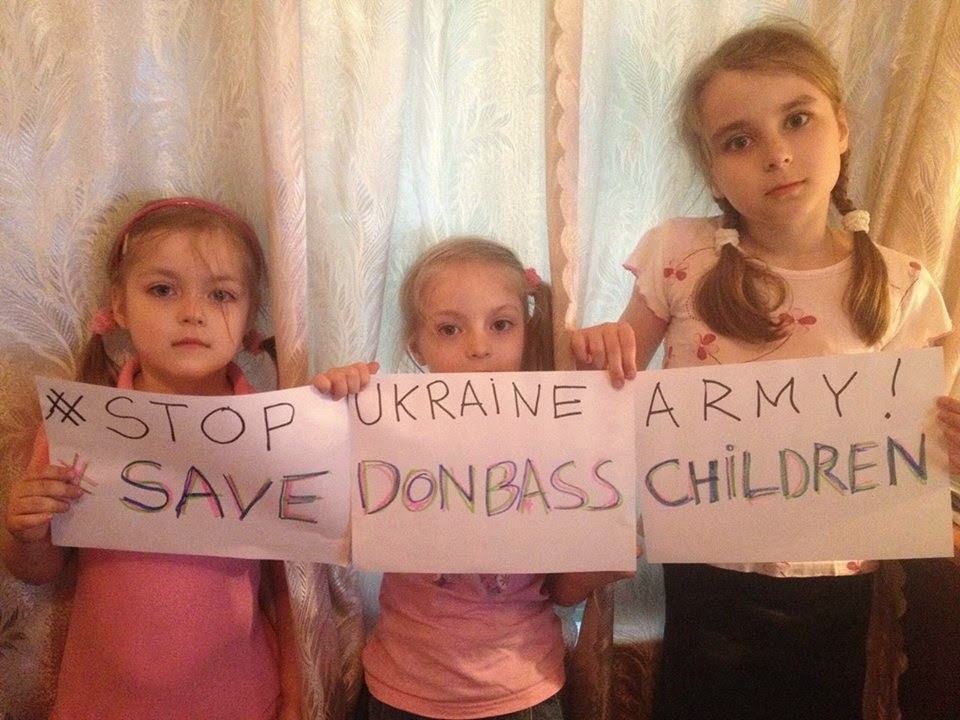 Then in the Donbass we have Oligarch Rinat Akhmetov intimidating his workers with the sack if they support the Donetsk Peoples Republic he has been called the soft Oligarch of the Kiev Junta has opposed to the hard Oligarch Igor Kolomoisky.
It is the Oligarch's verses the People
Has comrade Shapinov of Borotba has said

"This union of oligarchs and Nazis comes as if descended directly from the pages of history books, as does the union of anti-fascist and anti-capitalist slogans by opponents of the Kiev junta.

It is an organization of terrorist reprisals against the working class and the revolutionary section of the peasantry and the intelligentsia. Fascism in foreign policy is chauvinism in its crudest form, cultivating xenophobic hatred against other nations,”

according to the classic definition of fascism formulated by Georgi Dimitrov.

And what is happening in Ukraine today fully fits this definition.

The owner of Privat Kolomoysky is a living symbol of financial capital. The terrorist violence of Kolomoysky’s private armies, hastily hammered together from far-right militants, was seen by all in the media"
See Also: http://democracyandclasstruggle.blogspot.co.uk/2014/05/ukraines-oligarchs.html
Posted by nickglais on 5/28/2014 12:31:00 PM