Ukraine: Donbass miners went on indefinite strike demanding cessation military operation in the South East and the withdrawal of the Ukrainian security officials in Donetsk region 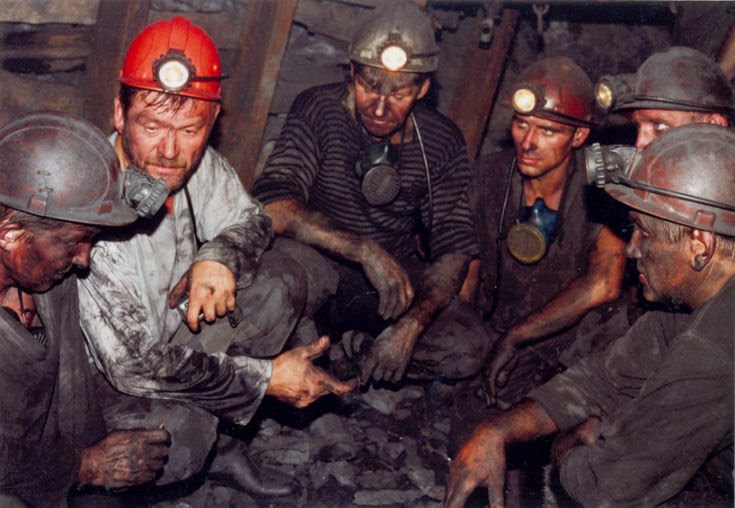 Donbass miners went on indefinite strike demanding cessation military operation in the South East and the withdrawal of the Ukrainian security officials in Donetsk region.


To join the protest action Skochinskiy mine named, name Abakumov CHelyuskincev behalf and mine "Trudovskaya" and two mines in Makeyevka. This was reported by ITAR-TASS First Deputy Minister of Coal Industry of the People's Republic of Donetsk (DNI) Konstantin Kuzmin. According to him, soon to join the strike and other coal mines.


Earlier, the Armed Forces of Ukraine Oleksiy Dmitrashkovsky said that the operation in Donetsk will continue until until all the forces destroyed the People's Republic of Donetsk.


Currently, it is reported that fighting resumed in the region Donetsk International Airport, and all entrances and exits from Donetsk Ukrainian security forces blocked. In the evacuation of the city schools. All city departments Housing sent messages about the need to prepare bomb shelters for placement of people in the event of active hostilities and possibly bombing.
Source: http://rabkor.ru/news/2014/05/27/miners-strike-donbass 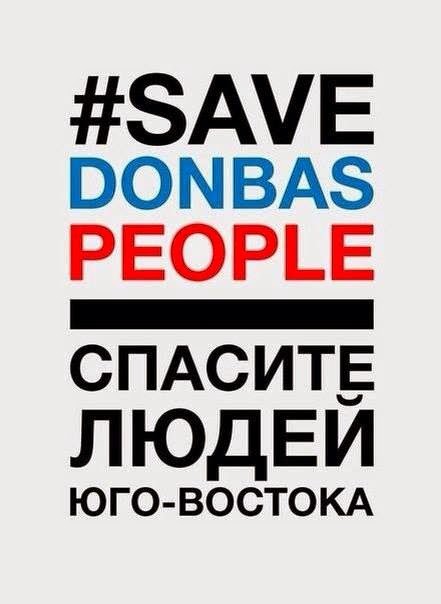 Report from LIVA site in Ukraine :

Today I was able to visit the “Oktyabrskiy mine” pit, which is part of the state enterprise “Donetsk coal energy company” (DCEC) and is located near the airport which was recently bombed by helicopters and jets of the Kiev regime.

The information that it was the miners of this enterprise who were the first ones to strike against the “anti-terrorist operation” in Donetsk, was confirmed. Importantly, this strike began by the miners’ own efforts, their own initiative “from below” – and not under pressure of “armed masked men of the Donetsk People’s Republic”, contrary to what Mikhail Volynets, chairman of the Independent Trade Union of Miners of Ukraine and ex-MP of the ruling “Batkivshchyna” party, claimed from Kiev.

In essence, this strike was against the war which threatens the very existence of the enterprise and poses the danger of unemployment to the miners. Events unfolded as follows. On Monday 26 May, when the Ukrainian army began bombings of the towns, the miners simply did not turn up to work, because the “external factor” of hostilities taking place almost at their doorstep seriously increased the risk of industrial accidents at their enterprise.

For example, had a bomb hit the electrical substation, the miners would have been trapped underground, which to them would inevitably mean death – something that is difficult to grasp for outside observers from Kiev, who have only ever been underground while on the Metro.

By some reports, initially around 150 miners walked out on strike. This was the start of the strike action which spread like a chain reaction onto other pits of the Donetsk region – however, this was ignored by most of the Kiev mass media
Posted by nickglais on 5/30/2014 02:00:00 PM