While most of the news from Europe was dominated by the rise of right wing parties in the Euro Elections Greece bucked the rightist trend with an historic day for the left, the anti-austerity Syriza won the ballot by a margin of nearly four points over the conservative New Democracy party led by prime minister Antonis Samaras.

Addressing supporters as the results rolled in, Alexis Tsipras, Syriza's leader, called for general elections to be held immediately, saying the outcome robbed the government of any "political or moral legitimacy" to continue enforcing policies that were overwhelming rejected

In UK Nick Griffin of the British National Party lost his European Parliament seat and was one of the few pleasurable results in the UK.

The Rise of the Front Nationale in France was truly sickening. 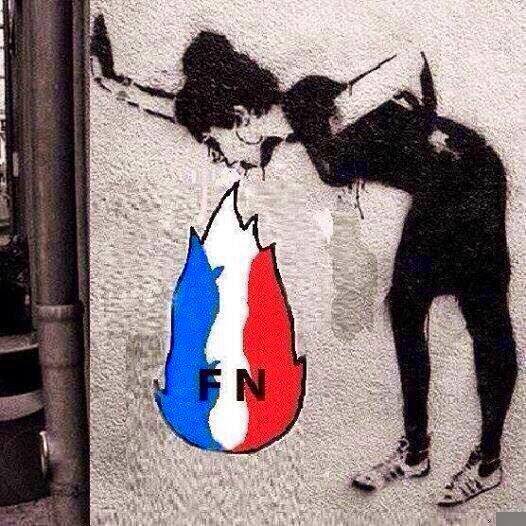 For our own analysis of UKIP In Wales read here :