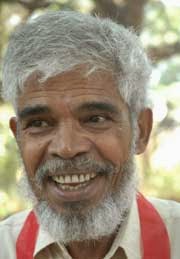 
16th May 2014
Dear friends,
Just an hour back two sleuths from NIA came to my residence in Tripunithura, Ernakulam and requested me to come and meet their SP at their office.
I told them that I never go anywhere on such vague calls by the police.
You can summon me with a letter addressed to me.
Then only I can come.
This is similar to the December 17, 2007 episode.
Then followed the raid and my arrest on December 19, 2007. Then I was only 60 I went on hunger fast for 68 days in custody and got bail.
Police are yet to file charge sheet.
Now if they have any plans to repeat such episodes they are going to get a fitting reply.
If they play anymore mischief and harass me I won’t tolerate.
I will stop drinking water in custody.
They have tortured my wife and extracted a blue film of her to blackmail her and give false evidence to convict me to life imprisonment at Hydrabad in 1984.
Then they arrested me on December 19, 2007 and floated mis-propaganda that I burnt my wife and has undergone life imprisonment at Hydrabad.
So any further harassment is going to be a DO or DIE battle.
Pallath Govindan Kutty 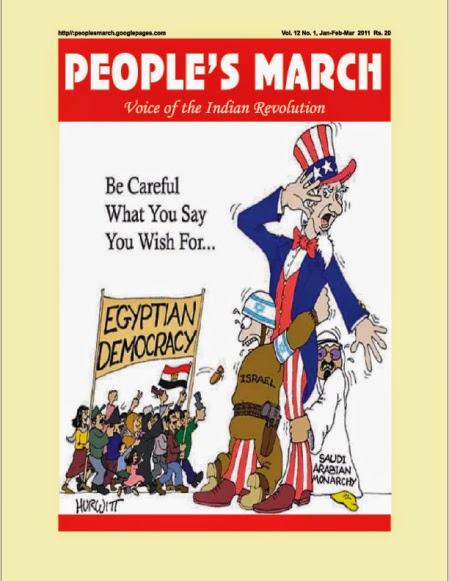 I don't exactly know what Blue Film means but I can imagine...
This is outrageous, they are arresting a person whose paper has been illegal for some years. what for now? Free all political prisoners from G N Saibaba to....