Turkey: A massive police operation has cracked down on May Day protests in the Turkish city of Istanbul 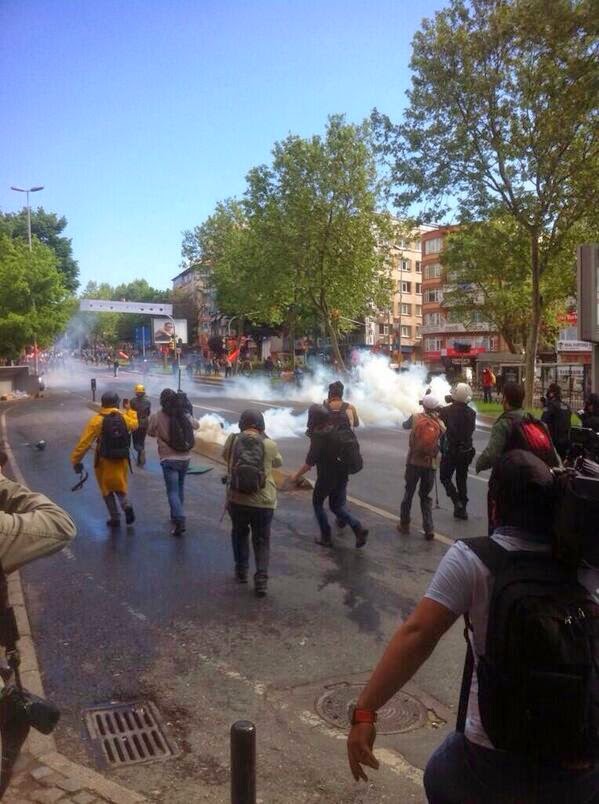 A massive police operation has cracked down on May Day protests in the Turkish city of Istanbul. Riot officers have blocked off the city’s iconic Taksim Square and have deployed tear gas and water cannon against crowds of demonstrators.

Defying a ban on May Day protests, hundreds of protesters clashed with police in the Besiktas neighborhood of Istanbul. Some activists threw Molotov cocktails and fireworks at police officers, who retaliated with rubber bullets, tear gas and water cannon.

142 demonstrators have been detained and 90 people, including 19 police officers, were injured in the Turkish capital of Istanbul, said the local governor’s office in a statement, as cited by the Hurriyet Daily. Twenty-three people are still being treated in hospital, the statement added. The figure includes only those treated in hospitals and does not take into account those who have been treated outside.