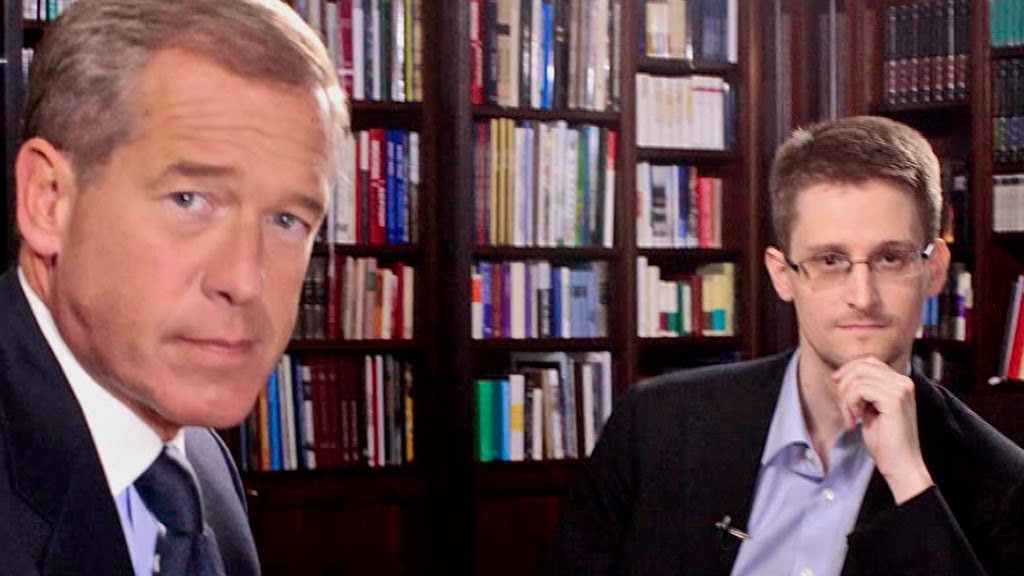 Snowden suggested that United States had the proper intelligence ahead of 9/11 but failed to act.

“You know, and this is a key question that the 9/11 Commission considered. And what they found, in the post-mortem, when they looked at all of the classified intelligence from all of the different intelligence agencies, they found that we had all of the information we needed as an intelligence community, as a classified sector, as the national defense of the United States to detect this plot,” Snowden said. “We actually had records of the phone calls from the United States and out. The CIA knew who these guys were. The problem was not that we weren’t collecting information, it wasn’t that we didn’t have enough dots, it wasn’t that we didn’t have a haystack, it was that we did not understand the haystack that we have.”

“The problem with mass surveillance is that we’re piling more hay on a haystack we already don’t understand, and this is the haystack of the human lives of every American citizen in our country,” Snowden continued. “If these programs aren’t keeping us safe, and they’re making us miss connections — vital connections — on information we already have, if we’re taking resources away from traditional methods of investigation, from law enforcement operations that we know work, if we’re missing things like the Boston Marathon bombings where all of these mass surveillance systems, every domestic dragnet in the world didn’t reveal guys that the Russian intelligence service told us about by name, is that really the best way to protect our country? Or are we — are we trying to throw money at a magic solution that’s actually not just costing us our safety, but our rights and our way of life?