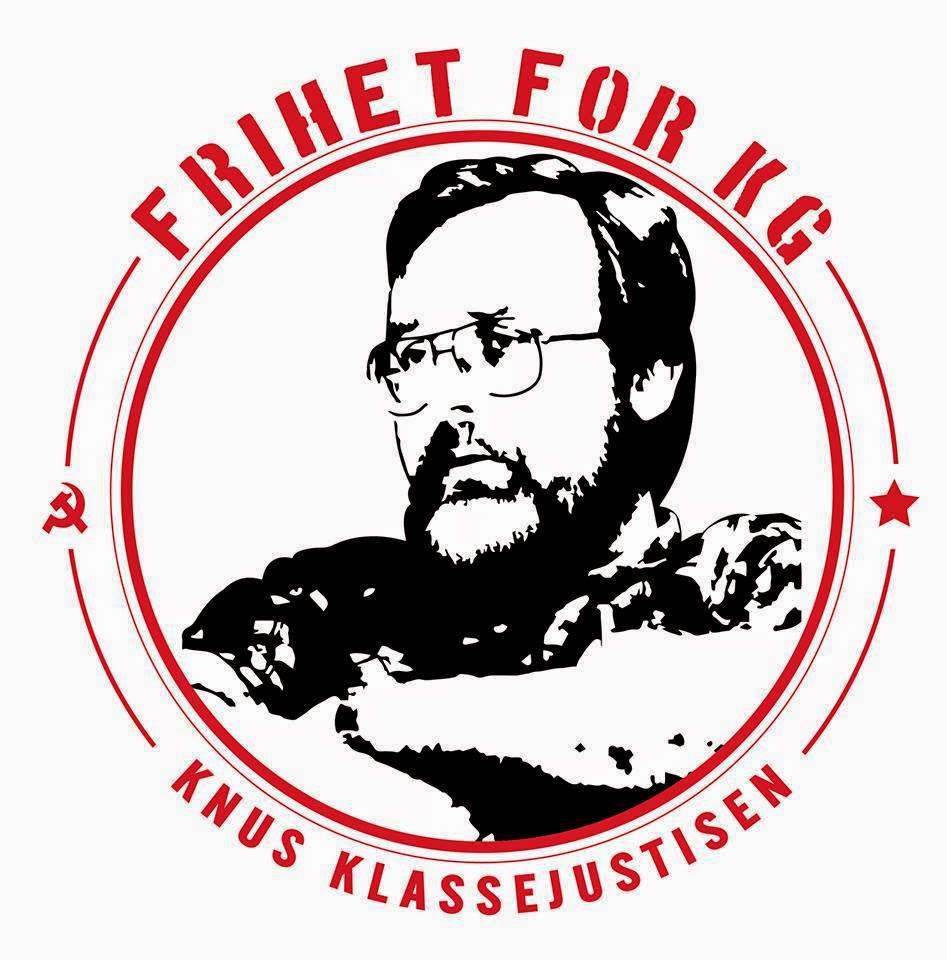 Kjell Gunnar Larsen is a maoïst activist of Tjen Folket, and leader of the anti rascist organisation Nye SOS Rasisme.

He was arrested with his wife by the norwegian police in the morning of April, 28th. By arresting him, the police want to weaken SOS Rasisme, victim of repression since 2008 on many fake excuses, including financial ones.

The organisation supplied a full documentation in order to prove the political side of this doggedness.

In prison for two weeks, the comrade may risk 6 years of detention.

The Norwegian state proves once again that the bourgeoisie is ready to do anything to establish its domination, and make keep silent every revolutionnary protest.

We have to respond the repression development by international solidarity.

MLCO Proletarian Way demands the immediate liberation of Kjell Gunnar Larsen and the stopping of pursuits.


Down with class justice !