Liu Shaoyo, a 56-year-old Chinese national, was shot dead  By the Police at the entrance to his 19th-century apartment

Police say they came after a "family dispute"  And justifies the use of the gun on Liu Shaoyo
By an alleged attack with a pair of scissors.

The family says that Liu Shaoyo  Came to the door with scissors because he was cutting fish. 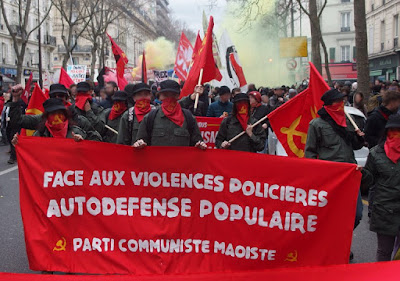 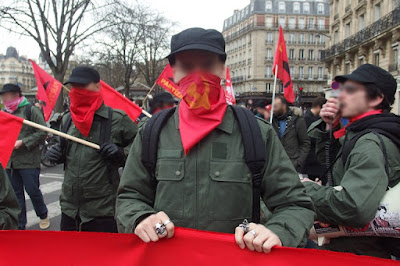