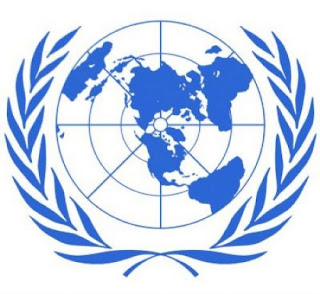 Kathmandu, 21 December: Standing committee meeting of UCPN-Maoist
has taken some important decisions to carry ongoing peace process into a
logical end. The meeting has decided to extend time of UNMIN for six months to
come and to write a letter to UNO respectively. The other decisions are on
merging armies on consensus of the political parties, continuing the house of
the constituent assembly, the cancellation of group staying of YCL, if exists
somewhere.

But, the other two major political parties Nepali Congress and UML are not agreed with this decision. They want UNMIN to go back and continue monitoring procedures with special committee for army integration.

Maoist is disagreed with NC and UML because the special committee is under the
care-taker government and that has no full executive power. Likewise, the
intention of the government is to create humiliating situation to People\'s
Liberation Army (PLA). They are going to create the environment to make failure
the Comprehensive Peace Accord by pushing the nation back to conflict.
Posted by nickglais on 12/24/2010 02:54:00 AM