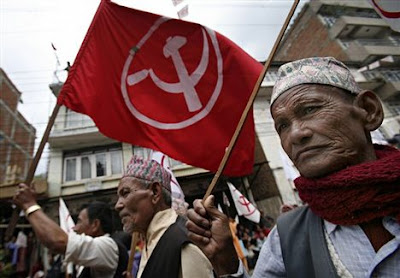 The meeting has reached to the conclusion to publish inter-party forum for the debate on the difference of opinion. According to a central committee member, the party has adapted the Leninist organizational principle- freedom in discussion and unity in action. The party has its common thinking to develop ideas and its methods to solve the problems created in the movement and in the party.