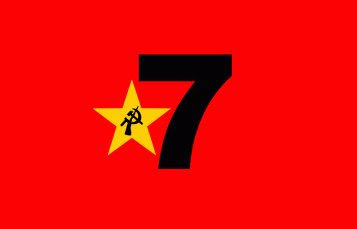 In Iran, the CC notes, inter-ruling class conflict within the framework of a world dominated by imperialism, is at the root of the current upheaval. On another level, US imperialism counterrevolutionary offensive against the Muslim world is expressed as increasing intervention in Iranian society.

The CC condemns and opposes all imperialist meddling in Iran and the CC defends and respects the sovereignty of the Iranian nation. Socialist revolution is needed in Iran. The CC expressed its solidarity with the progressive sectors of the Iranian society and pointed out that the socialist liberation of Iran, by its own independent revolutionary forces representing the popular classes, is the integral part of the world proletarian revolution.

In connection, the CC also takes issue with opportunist trends based in the First World, which has been joining with the imperialist chorus of “voting fraud”, taking this as unhelpful to the anti-imperialist struggle.