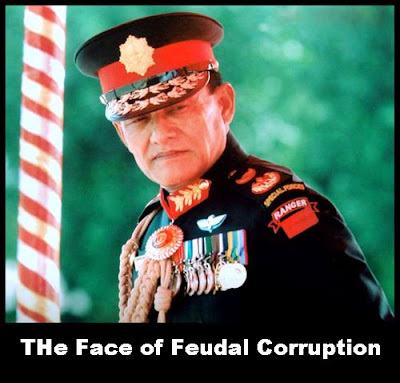 The cabinet has also decided to appoint information minister Shankar Pokhrel as the spokesperson of the government and has delegated peace minister Rakam Chemjong to hold talks with the armed groups in Terai
Posted by nickglais on 6/18/2009 12:22:00 PM