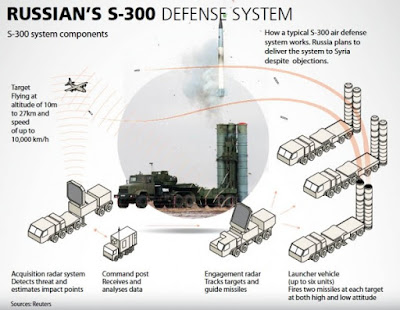 “Last year, Russia finished completely the fulfillment of its obligations for the delivery of S-300 air defense systems to Iran,” he said.

Dzhagaryan added that the reports of Russia’s alleged plans to deliver S-400 anti-aircraft missile systems to Iran are groundless.

Quite how they false flag it remains to be seen.

No one calculated on such stupidity not even Zbigniew Brzezinski 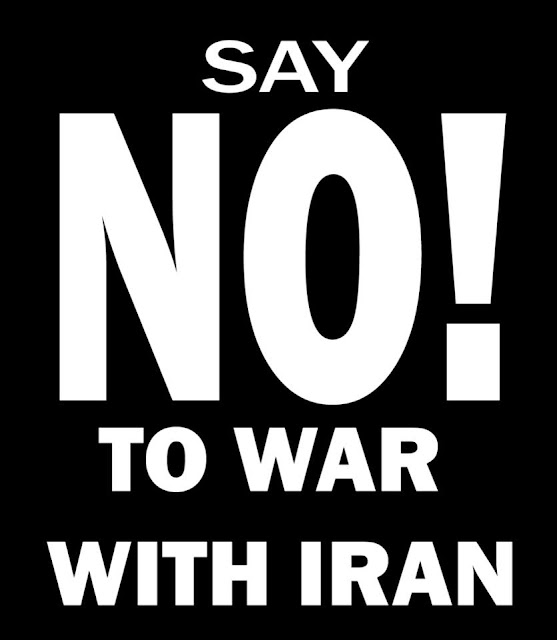