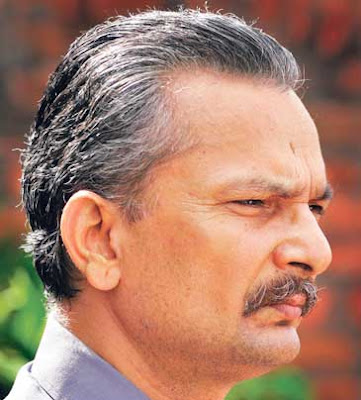 Dr Baburam Bhattarai, who heads a committee formed by his party, Unified CPN (Maoist), for determining the party's vision on democracy has unveiled the party's draft proposal through his personal website.

The Maoists' draft maintains liberal stance on fundamental rights of the people such as freedom of expression, right to form political parties, right to assembly, among others. The draft divided into 21 parts and 145 articles authorises the state governments to form paramilitary force or militia but the national army would be formed after integration between the People's Liberation Army and Nepal Army.
The party has proposed an Audit Commission as the highest auditing body of the country in place of the Office of the Auditor General. The Women's Commission and Dalit Commission as the constitutional bodies of the country have been removed and three new commissions have been proposed - inclusion commission, development commission and inter-state relation commission.

The party has proposed a three-tier judiciary- Supreme Court, State Court and local courts. Besides, a separate constitutional court has been proposed to look into disputes on constitutional issues.

According to the draft, executive power of the government should rest with the President while daily administration should be run by the prime minister and council of ministers. Three assemblies have been proposed - 75 member national assembly and 245 member house of federal representatives. The 13 states proposed by the party will have 25 to 35-member state assemblies. All representatives will be elected through mixed election system.

The Maoist party in the proposed constitution has accepted most democratic values such as human rights, press freedom, periodic elections, rule of law, multi party system, supremacy of judiciary etc
Posted by nickglais on 3/02/2009 08:22:00 AM