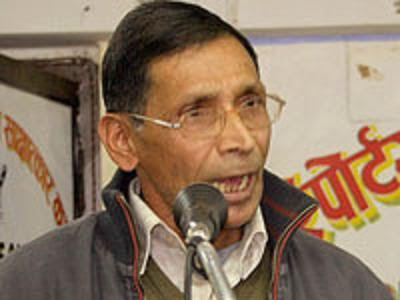 The central secretariat meeting of the main ruling party the Unified CPN (Maoists) has decided to form a task force headed by party leader Mohan Baidhya to upkeep the cadres of People’s Liberation Army (PLA).

The meeting was held at the Prime Minister’s official residence in Baluwatar Tuesday evening.

The party has also decided to hold mass meetings at eight different places across the country on April 6.
Posted by nickglais on 3/17/2009 09:08:00 AM

revolution in nepal is really over. PLA are getting paid by World Bank and other things. check out this article.