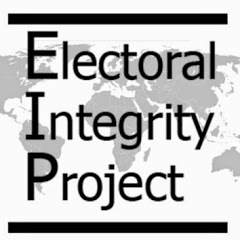 Democracy and Class Struggle says it is not conspiracy theory to think that the UK electoral system is not democratic - academic research on the matter indicates so.

We published much on the Scottish Referendum which called into question "UK Democracy" and Channel Four exposing Tory Party electoral financing which breaks the "electoral rules" feed the deep feeling in UK that all is not well with electoral system and electoral politics. 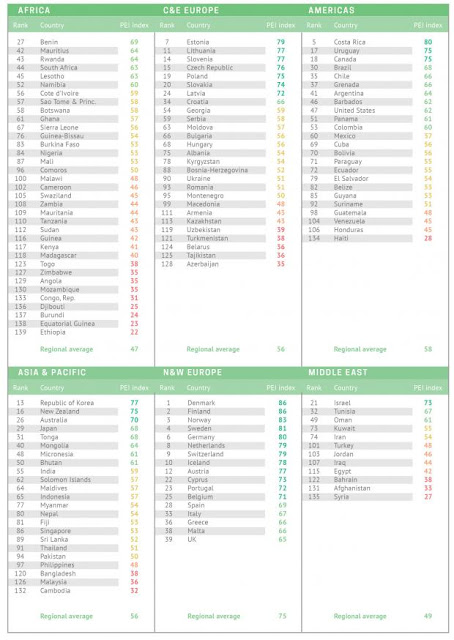