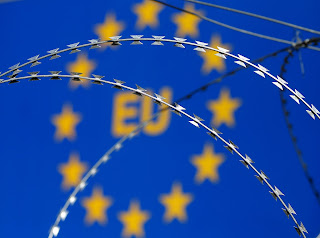 For rich and high-profile British Indians, Brexit was a shock.

With a few exceptions, Conservative Minister Priti Patel and NR Narayana Murthy's son-in-law and Conservative MP Rishi Sunak among them, the elite among British Indians had openly batted for 'Brexin'.

But in a replay of class divisions on Brexit in rest of Britain, the Indian Workers' Association had voted for 'leave', and so did less well-off and more recent Indian immigrants, who resented 'favours' granted to EU migrants.

For Bangladeshi Workers against EU see link below