The defence of Brest Fortress took place 22–29 June 1941. It was one of the first battles of Operation Barbarossa. The Brest Fortress, defended by the Red Army against the Wehrmacht, held out longer than expected and, after the Second World War had finished, became a symbol of Soviet resistance. In 1965 the fortress received the title of Hero Fortress for the 1941 defense. 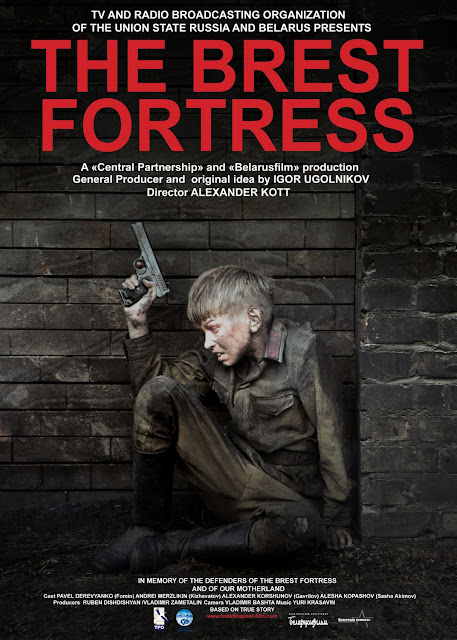