Class Struggle in France over Labour Reforms : No to EU 2020 Neo Liberal Programme in France

Although initially a social-democratic project, the Lisbon Strategy did not succeed in promoting innovation or social cohesion in the EU.
On the contrary, when taken over by the European Commission, it was transformed into a neo-liberal programme — a trend which a French economist argues is even more pronounced in the 2020 Strategy destined to replace it. 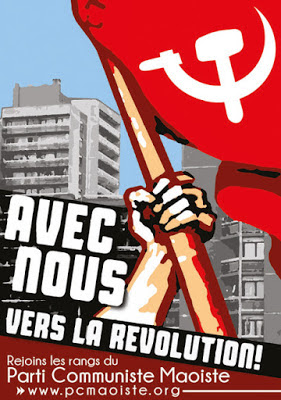