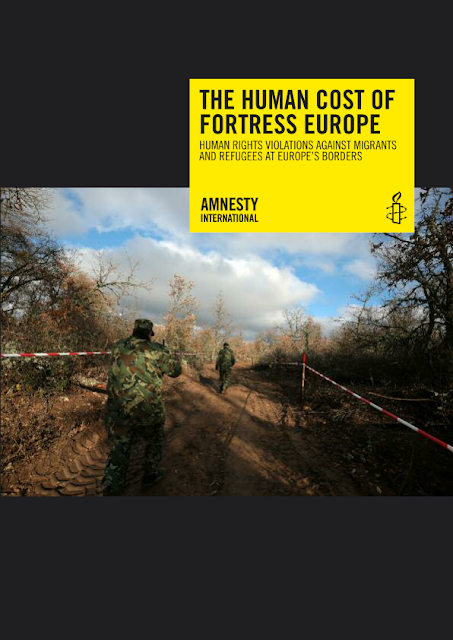 Some in the EU and the media have tried to justify increasingly harsh migration policies on
the grounds that Europe is having to cope with more than its fair share of refugees and
migrants. It is also often argued that the vast majority of those irregularly entering Europe are
economic migrants.

Most of world’s refugees do not leave their regions of origin. At the end of 2013, the
countries hosting the largest numbers of refugees were: Pakistan, Iran, Lebanon, Jordan,
Turkey, Kenya, Chad, Ethiopia, China and the USA.

Since the beginning of the crisis in Syria, over 2.8 million Syrians have fled their homes –
more than half of them children.

In 2013, 48% of all irregular entrants and 63% of all those arriving irregularly by sea came
from Syria, Eritrea, Afghanistan and Somalia, countries torn by conflict and wide spread
human rights abuses.

The majority of those fleeing these countries are clearly fleeing
generalized violence or persecution and are prima facie in need of international protection.

To obtain PDF of Report 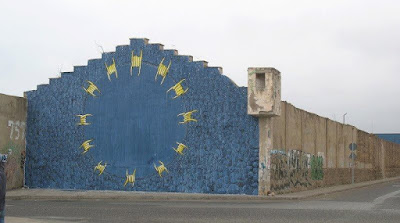 View of EU from Morocco