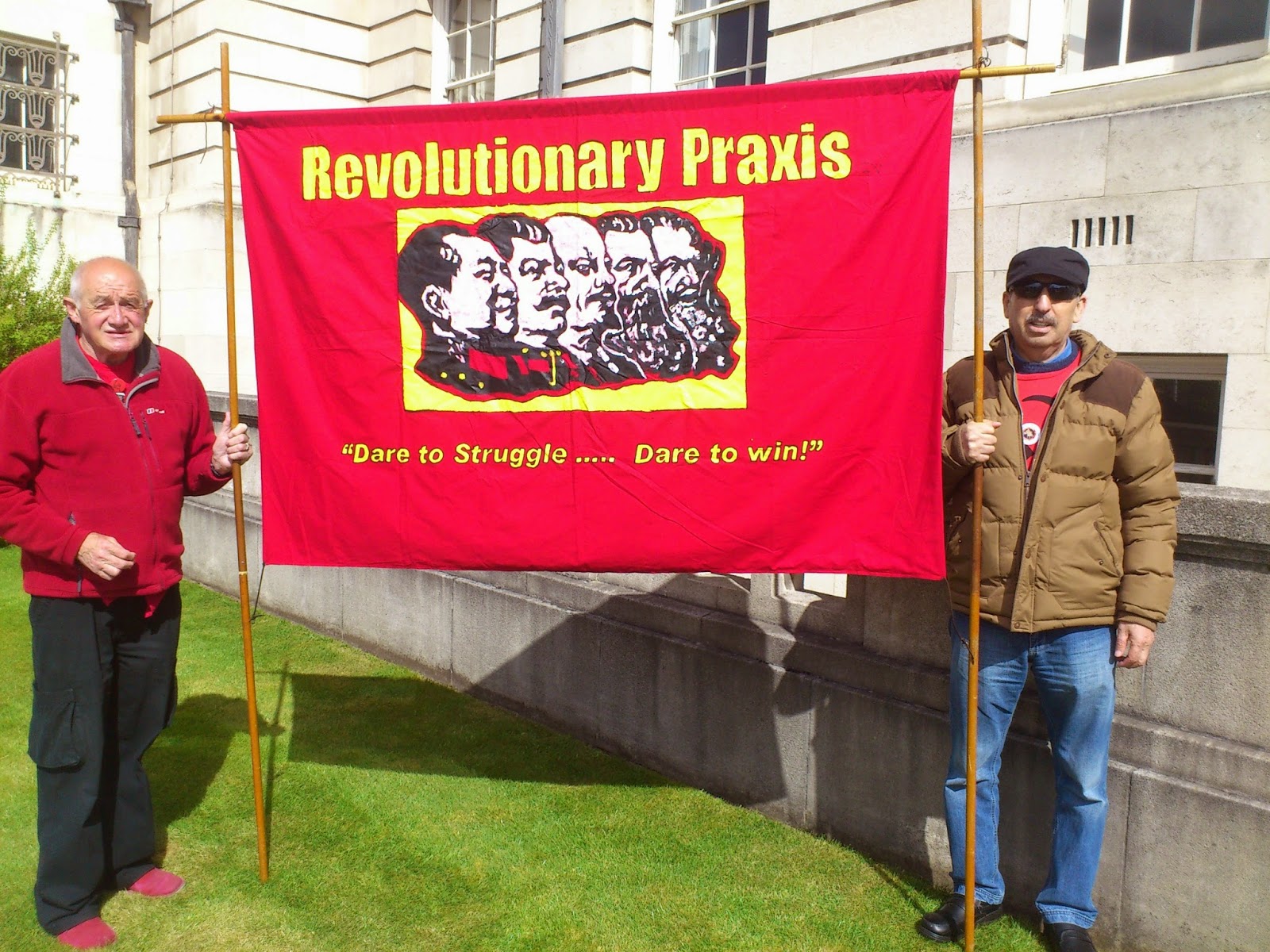 WHOEVER WINS THE ELECTION -
WE LOSE!

Every effort is being made by the politicians and the media to get us to vote in the General Election.  Yet millions of people have not even bothered to register to vote.  Many of those voting do so very reluctantly, on a least worse basis in their choice of parties.  The fact is that public confidence in politicians and the political system in Britain is at all time low.

The multi-millionaire bankers created the world-wide financial crisis in 2008 but ordinary people have been paying for their folly ever since.  In Britain:

· There have been massive cuts in public spending on vital social services with old and disadvantaged people suffering the most as many thousands of those providing care are being sacked.  Also welfare benefits have been reduced causing much hardship.

· Most people’s living standards have significantly fallen during the last five years.  More people than ever before are working longer in a desperate attempt to maintain household income.  Many of the new jobs are on insecure, zero hours contracts at National Minimum Wage.  Working people are being exploited by employers to a greater intensity than ever before.

· There is a growing housing shortage leading to sky high rents being charged by greedy landlords.  Very few council houses have been built. A declining number of people are able to afford to buy their own homes.  Homelessness is on the rise.

· Growing poverty means that  hundreds of thousands of people, many of them working full-time, are turning to food banks to ward off hunger.

In one of the richest countries in the world massive differences in living standards are growing between the tiny minority of billionaires and the great mass of the people.

CAPITALISM IS CRAP, LET’S GET RID OF IT!

This exploitative and oppressive system we live under is called CAPITALISM.  Whoever  forms the next government, they will carry on propping up the capitalist system which enriches the tiny minority capitalist class who own and control finance, industry and commerce..  While the bankers carry on playing we will carry on paying for their excesses.

In the world at large capitalism brings about murderous wars, as in the Middle East, and growing environmental devastation.  It is literally killing the planet.  We can’t afford to put up with capitalism for any longer.

We have to face up to the fact that the only lasting way to deal with our problems is to work towards the forceful, revolutionary overthrow of capitalism and its replacement by socialism, a system run on the basis of real, mass democracy where satisfying the real needs of the many is the aim of society.

REMEMBER: ANY VOTE IS A VOTE FOR THE SYSTEM 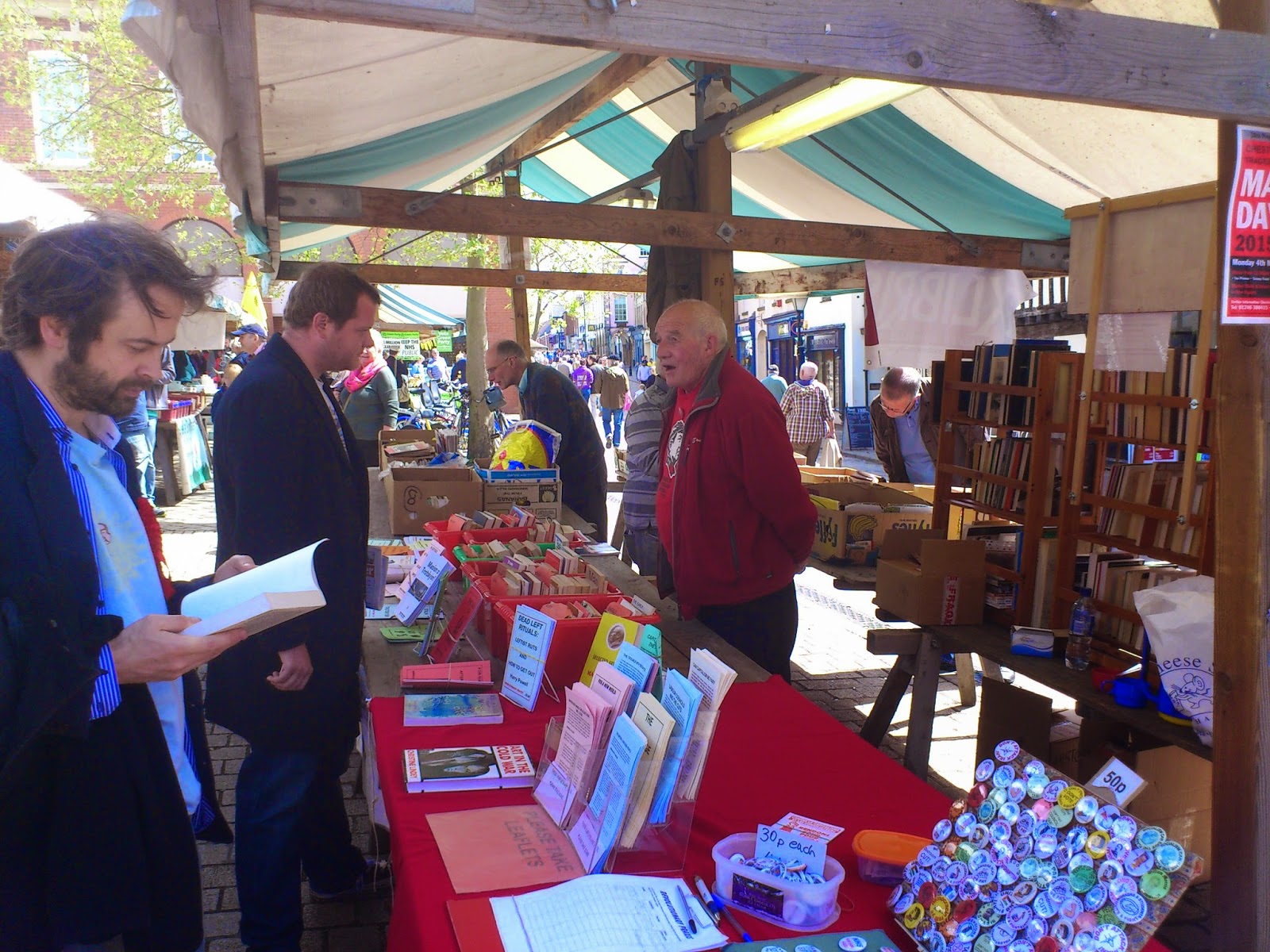