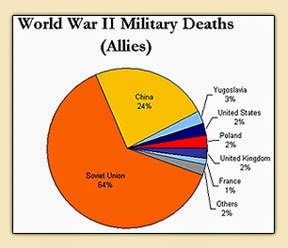 Democracy and Class Struggle salute the heroic contribution of the Soviet People and their leadership  in the historic defeat of Nazis Germany on this 70th anniversary of victory in Europe..

Today the revisionist historians in the West downplay the importance of the Soviet contribution to the defeat of the Nazis.

In the Ukraine they have called the UPA and other pro Nazis fighters "Patriots" they have done the same in the Baltic States.

The USA and NATO are playing with fire using these new Nazis and Fascists as its frontline storm troopers in Eastern Europe against Russia today and finds it inconvenient to teach the real history of Soviet heroism and sacrifice as their present ideology demands a falsified history of the Second World War.

Ultimately their lies will consume them because the Soviet contribution to the defeat of Nazism is immortal and no amount of falsification of history will change that.

The Nazi defeat in the Second World War is difficult for some Western commentators and even some historians to comprehend and even the US Military have run and re run countless war games which produces a Nazi victory.

It was J V Stalin that inspired his people and was Chief of the Defence Committee of The USSR who selected the right Generals for the job and through persistence and hard work brought his people to victory guided by the ideology of Marxism Leninism. 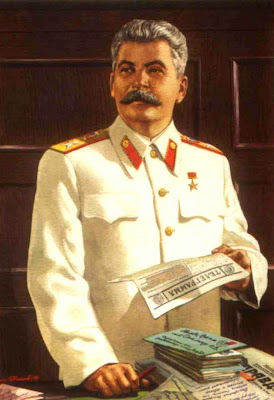