Busting the myth of "Fascists for Donbass"

Before their departure, Banda Bassotti and members of the international anti-fascist forum in Alchevsk decided to take a group photo with the monument to Lenin in the background. First we shouted in unison “No Pasaran!” Then one of the visitors began to sing “The Internationale” and a moment later the great proletarian anthem sounded in several languages. Local residents were delighted! (via Alexey Markov)

Solidarity with the Antifascist Resistance in Ukraine 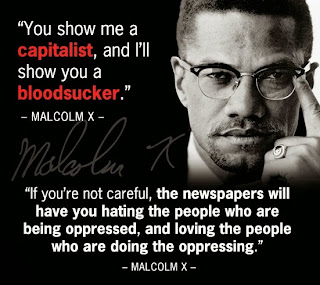